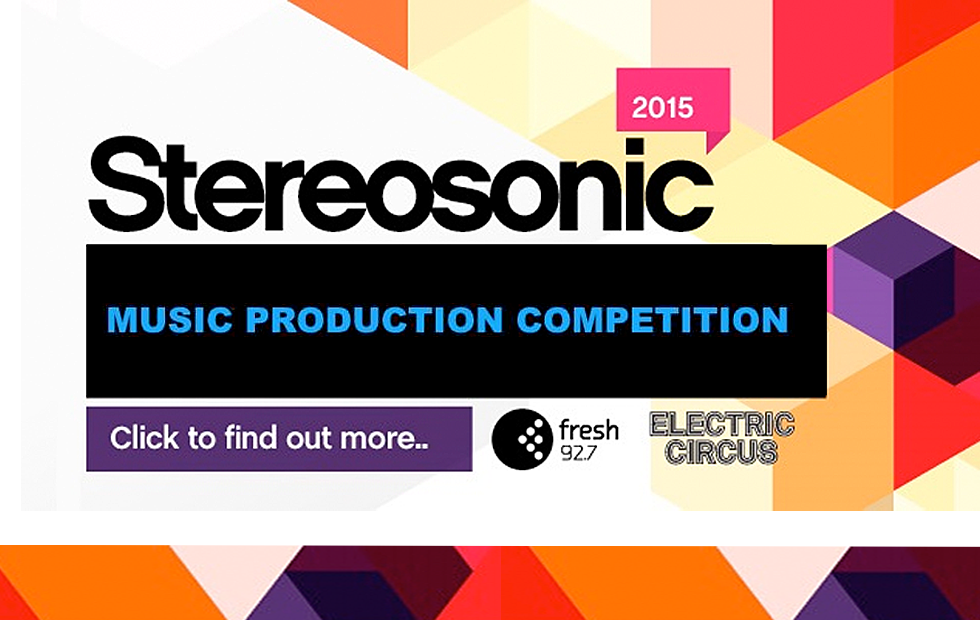 You can vote & win Stereosonic 2015 tickets in the latest competition from Fresh 92.7!

Along with Stereosonic and Electric Circus, Fresh 92.7 will help a local producer’s track to Slumberjack (who’s on the Stereosonic lineup), AND they’ll meet Snails and Tigerlily at the station’s on site campervan during the fest.

Three mates will get to come along, and YOU can get in on this prize too. Vote for your favourite producer and you could score yourself 2 double passes to Stereosonic.

The top 5 finalists are Danzik, Allume, Lobu, Jed Abanat, and Antigen, and you can hear tracks from each at the official Fresh 92.7 website, where you’ll find all Ts & Cs and the voting form.