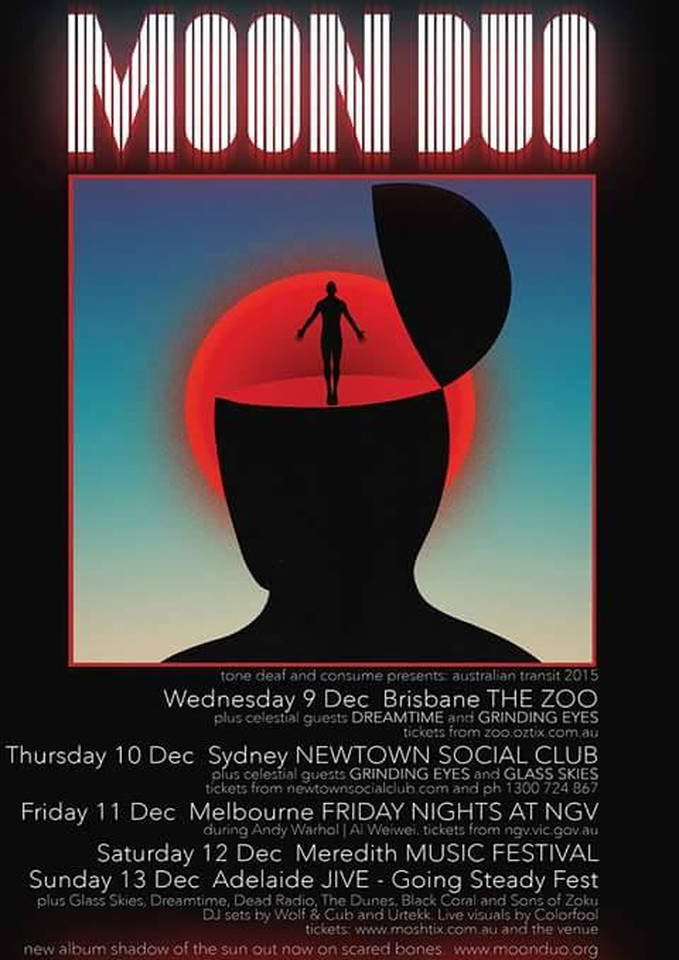 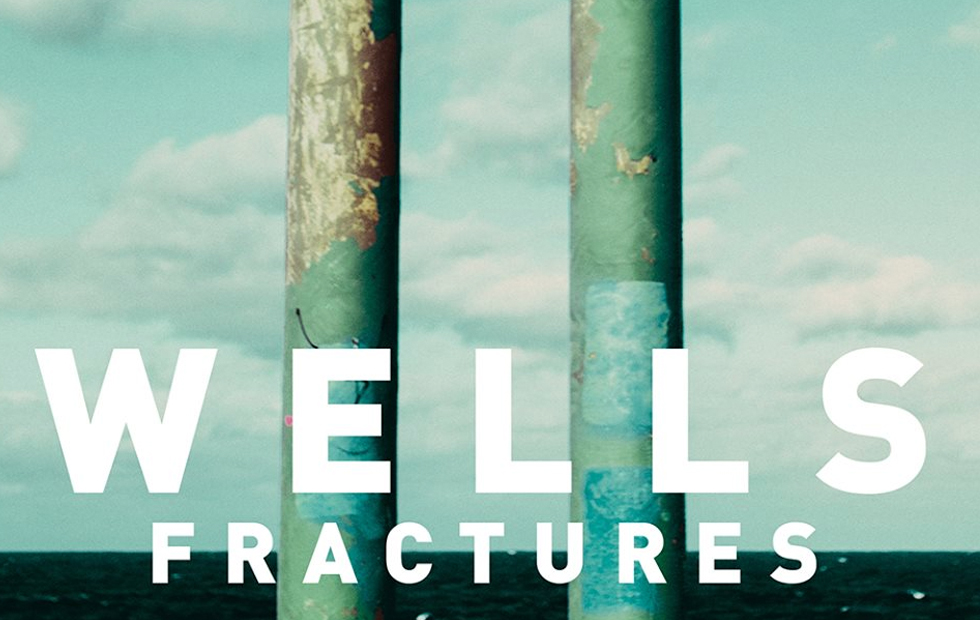 wells’ debut release on the road

Sydney indie rockers Wells are gracing the stage at Ancient World on 3 September, in celebration of their debut single “Fractures”, which by the way has already racked up 10k plays on soundcloud! Recorded with Tony Buchen (The Preatures, The Falls, Bob...