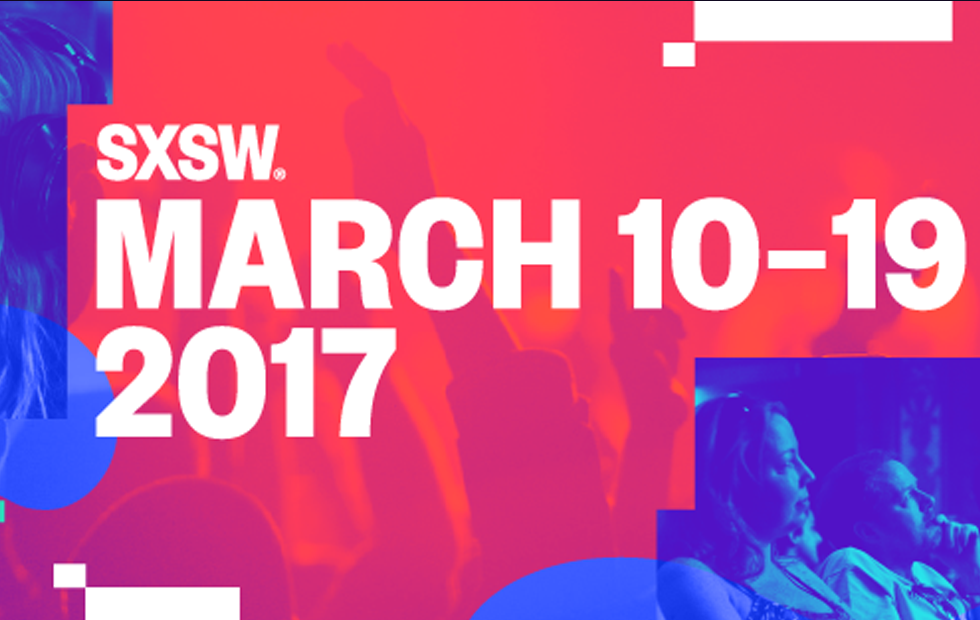 Australian musicians are encouraged to apply early for showcasing in March at the 31st SXSW Music Festival as early bird submissions are being accepted online only as of June 28 (US time).  SXSW takes place March 10-19, 2017.

Full information has just been announced at https://www.sxsw.com/music/2016/2017-music-festival-showcase-applications-now-open/

Australian bands have created an exciting brand for live performances in the 105 venues that stage the Music Festival with over 2000 bands playing one official showcase March 13-19 and innumerable day parties hosted by labels, agencies, consumer brands, media and of course our famous Aussie BBQ operated by peak export body Sounds Australia.

“This year we had more than 40 bands perform at SXSW and over 750 delegates from the Interactive, Film and Music industries.  This compares to just 20 delegates and five bands attending when I started in 2002.”  South Pacific Representative Phil Tripp says from his home base in Coffs Harbour.

We have the solid history and reputation as ‘take-no-prisoners’ performers at SXSW and music artists would be wise to apply now for next year while the assessment committee’s ears are fresh and applications aren’t overwhelmed as they are in late September when most of the 10,000 bands from around the world apply close to the deadline.  We routinely have 200 or so Australian artists apply of which 70 were invited this year but due to scheduling, touring, recording and finance, only 40 made it over.” -Phil Tripp Representing Australia, New Zealand & Hawaii.