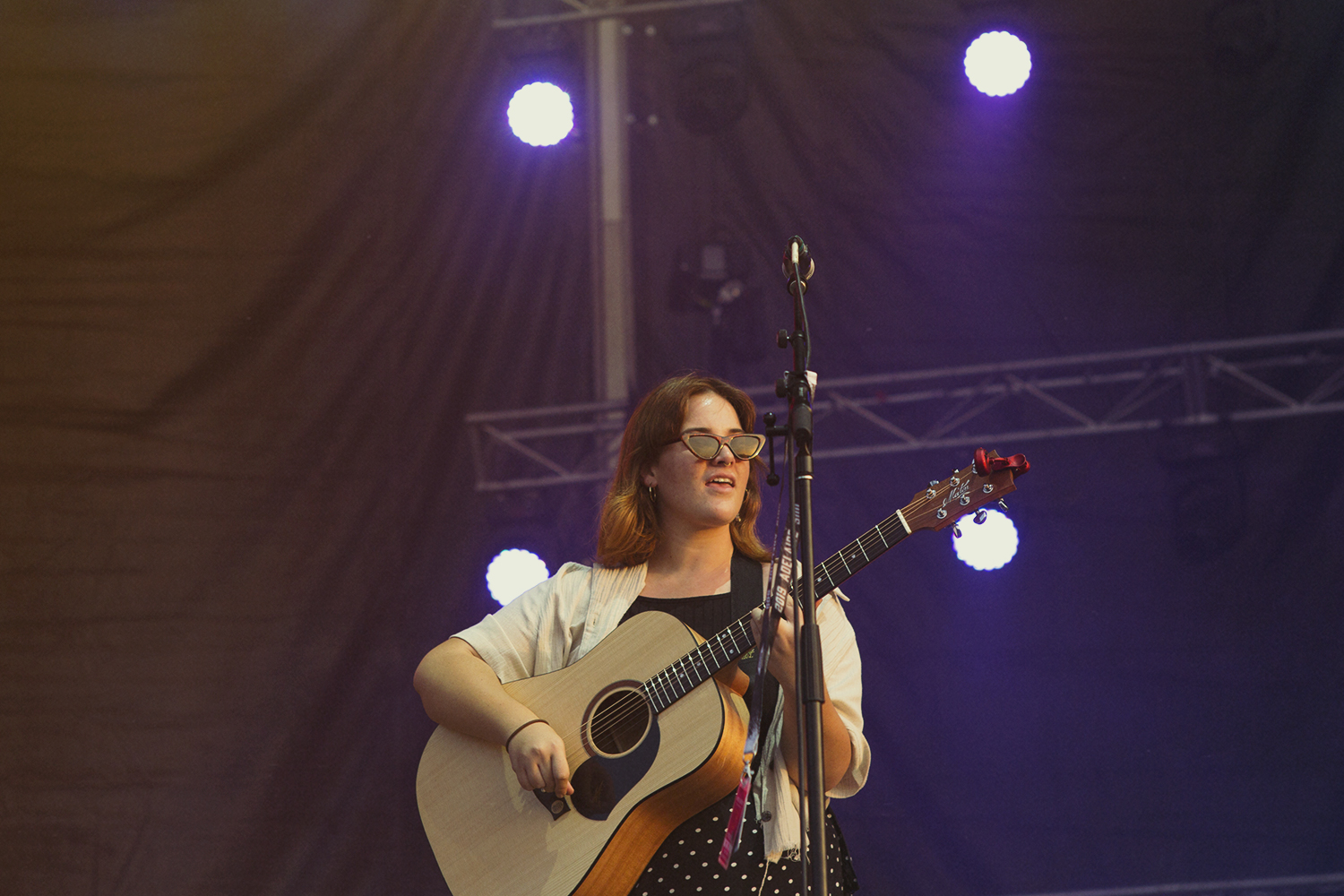 Music SA is proud to announce Bands on Track submissions are now open, giving local artists a chance to perform at the Superloop Adelaide 500 after-race concert series next February.

Now in its ninth year, Bands on Track will once again provide six South Australian contemporary music outfits with an opportunity to share the stage with some of the biggest names in music.

The result of an ongoing partnership between Music SA and the Superloop Adelaide 500, this program gives artists paid performance slots with exposure before thousands of music and motorsport fans.

In 2020, selected acts will fire up the post-racing concerts across the three nights of the weekend, opening for the likes of GRINSPOON, Sneaky Sound System, The Superjesus on Friday 21st February, Pete Murray and Sheppard on Saturday 22nd February, and on Race Day Sunday 23rd, Hilltop Hoods, Illy and G Flip.

Applications from local original musicians are now open via www.bandsontrack.com.au closing at midnight 5 January 2020, with the successful outfits chosen by an expert panel from Music SA and announced at 9am on 17 January.

Since Bands on Track began in 2011, the platform has provided nearly 50 South Australian acts a rare opportunity to perform on the big stage.

Chief Executive Officer of Music SA Lisa Bishop is looking forward to the 2020 event, where so many South Australian contemporary musicians will get to show their talents and connect with new audiences.

“For nearly a decade, Bands on Track has provided our hard-working musicians a wonderful chance to perform before thousands on the Superloop Adelaide 500 stage alongside some of the best acts from across the globe, justifying Adelaide’s reputation as a UNESCO City of Music.”

For more information and Bands on Track submissions, go to www.bandsontrack.com.au, with applications closing on Sunday 5 January at midnight.