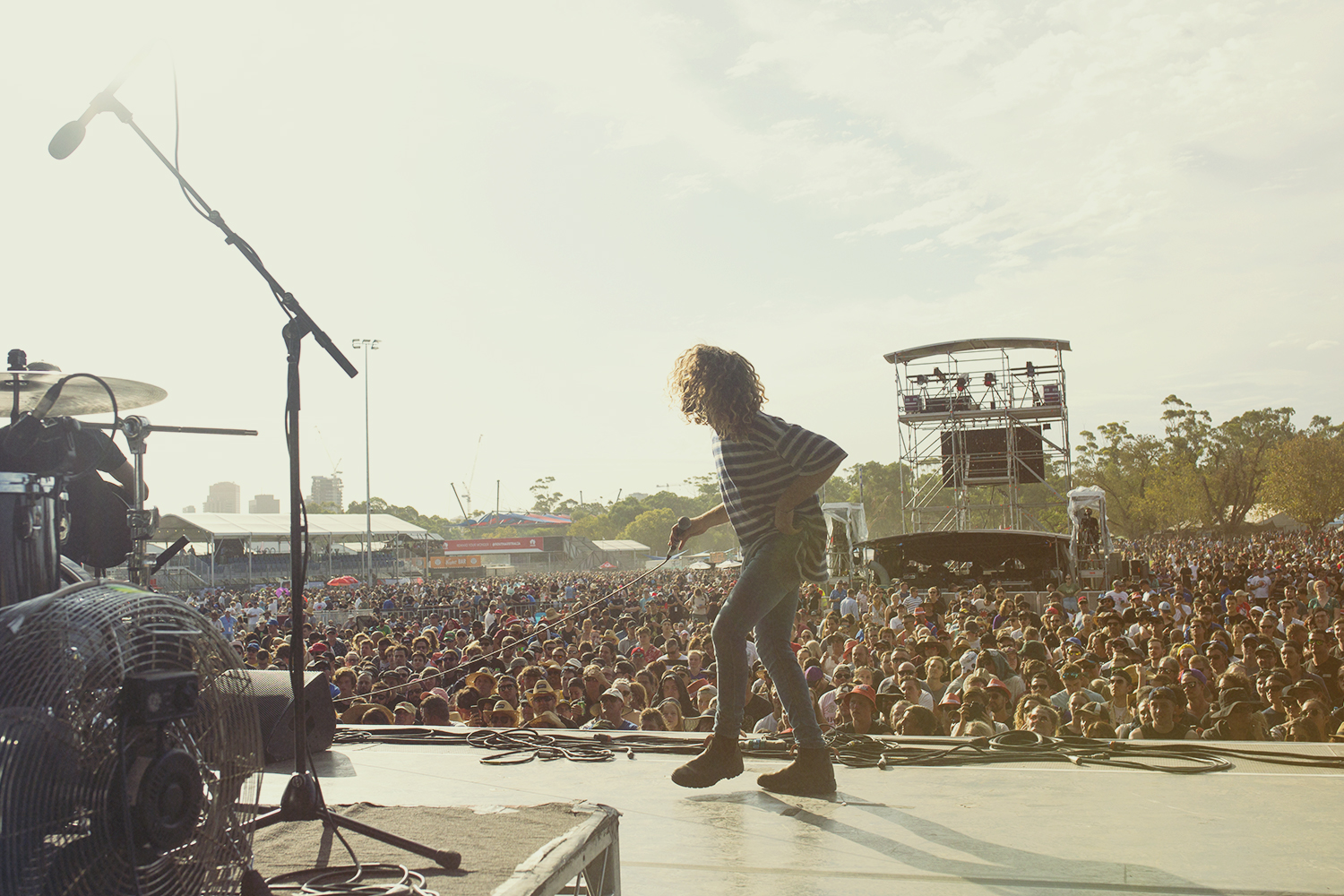 Music SA is proud to announce Bands on Track submissions will open shortly, giving local musicians a chance to perform at the Superloop Adelaide 500 after-race concert series next February, while also revealing a new initiative, Music on Track, that will see many more SA acts perform during race days.

The result of an ongoing collaboration between Music SA and the Superloop Adelaide 500, theses program give musicians paid performance slots with exposure before thousands of music and motorsport fans.

In 2020, selected acts will fire up the post-racing concerts across the three nights of the weekend, opening for the likes of Sunday after race headliners Hilltop Hoods, Illy and rising star G-Flip, and more yet to be announced.

Applications from local original musicians will open via www.bandsontrack.com.au closing at midnight 5 January, with the successful outfits chosen by an expert panel from Music SA and announced at 9am on 17 January.

And in an exciting new development for next year’s event, Music SA proudly announces a new venture, Music on Track, curating local live music stages to operate during the days of the Superloop Adelaide 500 for race-goers to enjoy. A total of 32 SA acts (wow!) will perform across four themed sites named after the “tracks for the world”: Indy (USA), Adelaide (Aus), Monaco (France) and Nurburgring (Germany).

Each of these locations focuses on a different music style; the Australian stage will showcase rock, at the US site you will hear Americana / country, EDM will feature on the German stage, and contemporary adult music is the flavour for France. While complementing Bands on Track in the evening, Music on Track operates as a separate program, with South Australian artists participating via invitation from Music SA.