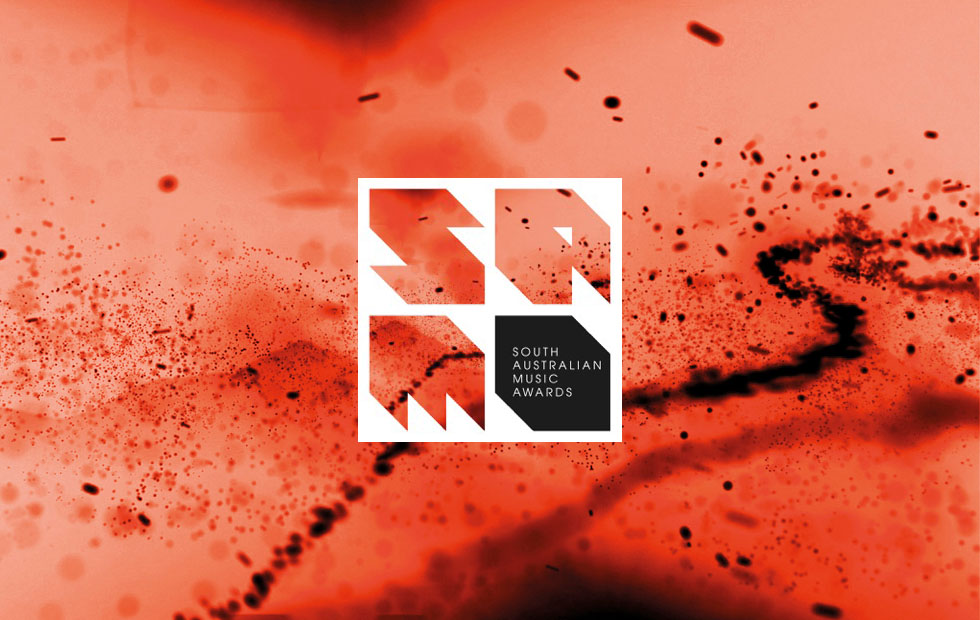 Delivered as an opportunity to recognise, celebrate and promote excellence in South Australian contemporary music, the SAM Awards continues to highlight the growing importance and wealth of the South Australian Music Industry.

South Australian artists and businesses can enter the 2017 awards online at www.southaustralianmusicawards.com.au/enter with entries open until midnight Sunday 6 August.

The 2017 South Australian Music Awards are divided into two exciting award categories; The People’s Choice Awards, set to be decided by public vote with the online voting opening on www.themusic.com.au in early August. The People’s Choice Awards will host 12 genre-based awards, each presented with the support of a key South Australian business partner.

In addition to the People’s Choice Awards, the most weighted awards of the night will be The Peer-Voted Awards. Judged by a stellar line up of 20 local and national industry experts, including Double J’s Dorothy Markek, AU Review Editor in Chief Sose Fuamoli, A.B Original MC Trials, Remote Control Record’s Harvey Saward, I Oh You Director Johann Ponniah, and many others; The SAM Awards aim to highlight the most outstanding achievement in the South Australian Music industry over the past twelve months.

Music SA’s General Manager Lisa Bishop said that she is excited to see the growth in the awards and the interest the awards are achieving on a national level.

“The calibre of judges for the 2017 SAM Awards is extraordinary and we’d like to thank them for volunteering their time and expertise. I encourage all eligible artists and music businesses to enter the awards so we can celebrate and champion the very best South Australian music has to offer this November” said Ms Bishop.

The 2017 SAM Awards will be held in Adelaide on Thursday 9 November 2017. Full event details will be revealed next month. 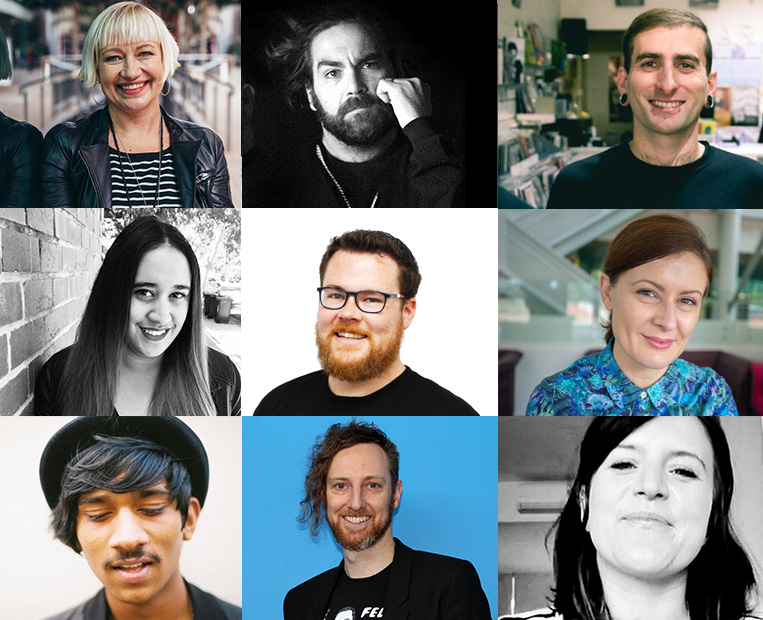