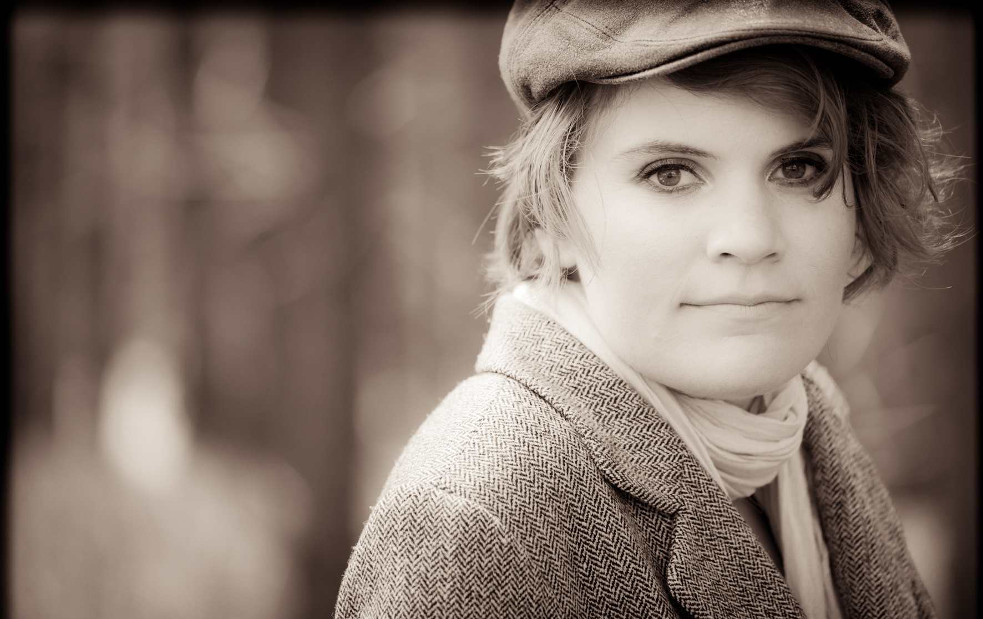 – After three years of putting on weekly punk and hardcore parties at The Light Hotel, BLACK MARKET says goodbye this weekend. Fear not, however! They’ll be starting up at Enigma the following week, with a housewarming party featuring THE SKELETON CLUB, CASSIE O’GRADY and FILTHY WHITE INBREDS. Get all the info here.

– With that move, The Light Hotel has announced NEVRLAND. From June 20, Friday nights at The Light will feature local and touring acts, starting with Melbourne’s EMPRA. They’re keen to hear from any acts interested in playing, as well as looking out for merch and music donations for decorating the walls. More info here.

– One of the most popular live venues in town, JIVE, has been plain blue on the outside for a long time now. Thanks to Splash Adelaide, they’re on the lookout for someone to paint a mural in its two ‘archways’, so people can have an idea of what happens inside. Got the skills and a good idea? More info here.

– Plenty of new videos this week, with Tumby Bay’s THE RAGING SERFS launching the clip for Two Sides Of Me. KELLY MENHENNETT catches an Adelaide train while sounding like she’s still in Nashville in her latest, Heart Beat Beat. THE GERMEIN SISTERS have been teasing the clip for Golden for some time, with heaps of behind-the-scenes photos on their Facebook page. See the finished product here.

– Funkmeisters PIMPIN’ HORUS have been hard at work on their third EP, currently recording at Chapel Lane. They’ve recently taken a break to visit Melbourne, and return home this weekend for another Go Funk Yourself party. See the full lineup and all the other shows in this week’s gig guide.