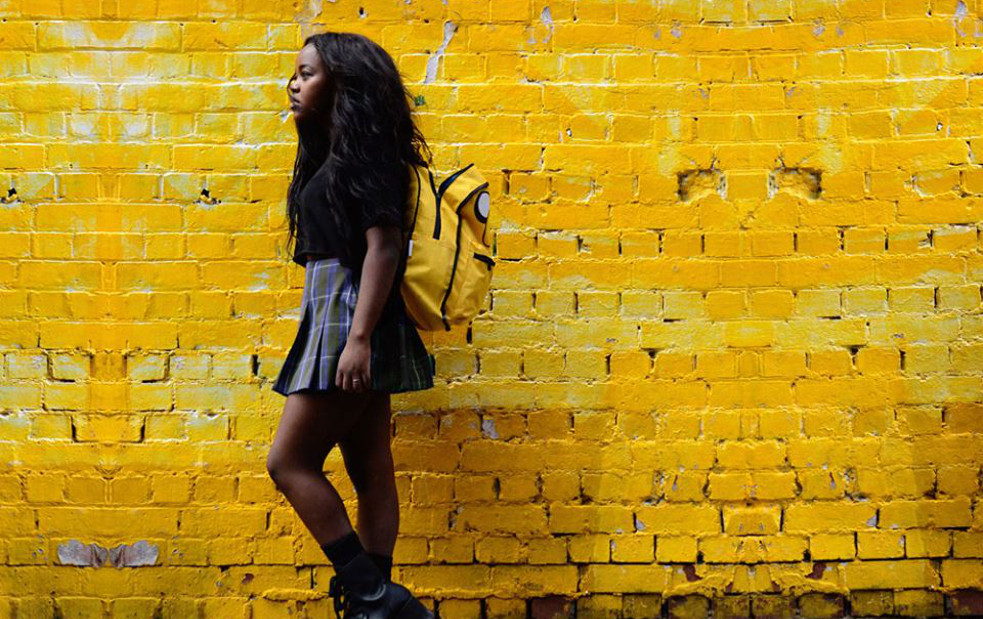 – Continuing her incredible break-out year, TKAY MAIDZA has launched a new single, U-huh, as well as announcing that she’s signed with Brisbane-based record label Dew Process. The new tune, a collaboration with local producer ELK, is officially released on Monday July 21, but you can stream it now at her Soundcloud page.

– Maidza, along with BAD//DREEMS, was part of the first announcement of acts showcasing at BIG SOUND later this year. The second announcement has just come out, and with it more good news for South Australia – hard rockers LIFE PILOT and art-rockers SPARKSPITTER will also be flying the South Aussie flag at the major music conference in September.

– LIVE AT THE PORT is back again, with their second video. This time it’s THE HUSHES performing in Forge Creative Warehouse. Check out the video here. Zen Publicity are continually on the lookout for more musicians and film makers, so be sure to get in touch if you’re interested.

– Melissah from Zen Publicity performs herself too, in a duet called THE REMEMBERZ. They filmed a clip in Forge Creative Warehouse recently, too. Check it out here.

– THE VILLENETTES are currently in Melbourne, recordings their debut album. Keep up-to-date with their progress by following their shenanigans on Facebook. They’re still sticking with their residency commitments though, and will be back in time to headline the Grace Emily stage on Friday night.

– VALKYRIES are currently on their way to Melbourne. As in, right now. They’re currently posting photos from the passenger seat of the touring van.

– HEATH ANTHONY‘s new EP Whiskey Monday will be released on Friday July 18. He’ll follow up with a tour up the east coast [and a trip to Hobart] through August before the hometown show at the Blubee Room on September 6.

– BEARDED GYPSY BAND and THE TIMBERS will be heading to Queensland in October for the Caloundra Music Festival.

– IT’S A HOAX have announced the launch of their next single. It’ll be happening at Cats at Rocket Bar on Friday July 25, with support from THE ROCKETEERS and WEST THEBARTON BROTHEL SOCIETY.