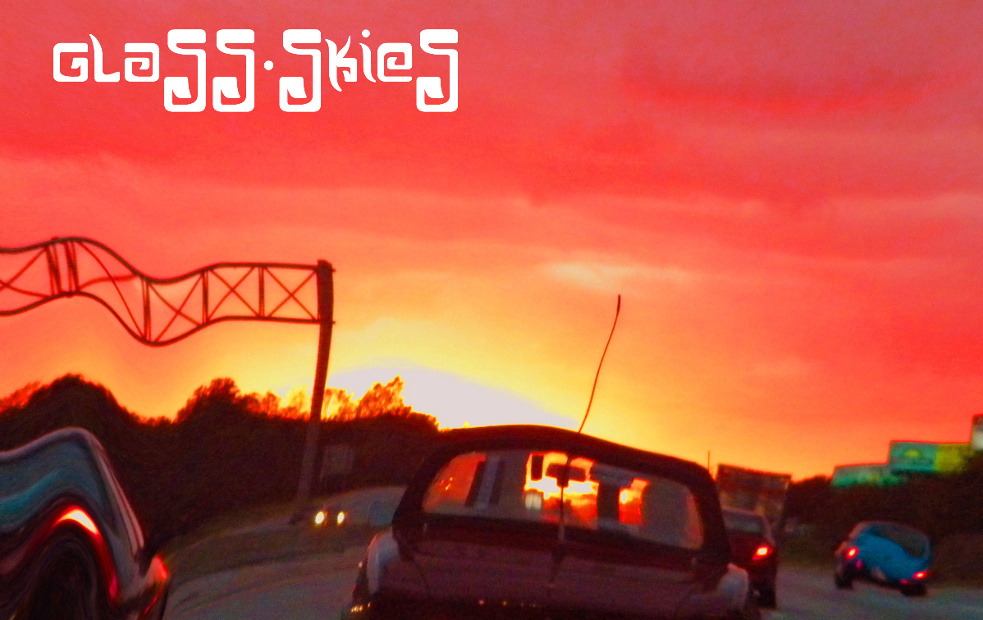 – From the ashes of LADY STRANGELOVE comes GLASS SKIES. Featuring two members of the now-defunct psychedelic act, Glass Skies have officially released their first single, “Highway”. Taking a bit more of a pop route than what they were previously known for, the three-minute tune still packs plenty of punch and serves as a perfect opportunity for Josh Van Looy to show off his incredible guitar skills. Glass Skies play at PilotFest on January 24, and headline the Crown & Anchor for the single launch celebrations on February 8. Stream the single online here.

– THE TIMBERS are touring again! All across Australia, the band will be visiting Illawarra Folk Festival, The Old Manly Boatshed, Phoenix Bar, Tanswells Hotel Beechworth, The Penny Black, Albury, Geelong promoting their new single, “Things To Come”. Check out the official Facebook page for The Timbers for all the info.

– There’s still a couple more days to get your triple j Hottest 100 votes in, and plenty of worthy SA bands on the list including BAD//DREEMS, TKAY MAIDZA & BAD COP, swimming, FLAMINGO and PURPOSE. When the countdown comes on January 26, Bad//Dreems will head to Melbourne to play at live music institution The Espy. If you haven’t yet voted, get it done here.

– Acoustic Hip Hop act TIL THE BREAK are preparing to launch an ambitious film clip for their tune “Tempted”. Check out a teaser here.

– Noise Rockers HORROR MY FRIEND are launching a new single next week, and they’ve got a teaser up too. Check theirs out here.

– The second annual Pilot Records showcase, PILOTFEST, is coming up fast. Ben and Dave from Pilot recently had a chat to Sosefina from The AU Review about it all. Get the scoop here.

– One of Adelaide’s most popular pop-up venues, ARCADE LANE, is set to return in 2014. While announcements are slowly trickling out, one of the biggest announced so far is a huge lineup featuring SLOW MAGIC [USA], OLIVER TANK launching his new EP, OISIMA and OSCAR KEY SUNG. More info here.

– SHOOTING STAR FESTIVAL is an annual charity event featuring a wide range of genres supporting a different charity each year. This year the chosen charity is the Cancer Council of SA. Head along to the Producer’s Bar on April 26 to show your support. More info here.