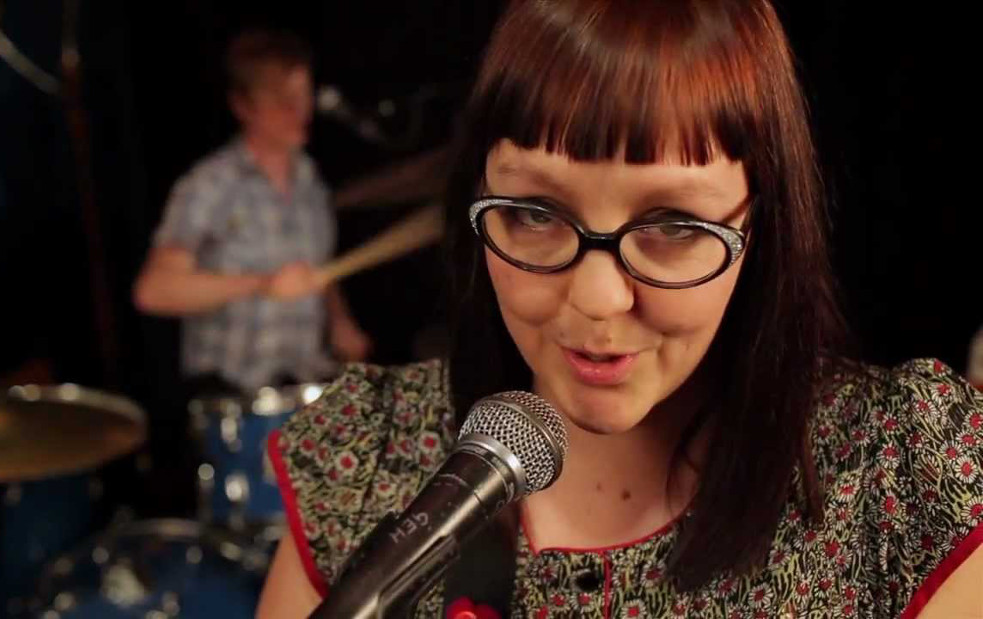 – The CLIP IT! film clip initiative – a joint production between the Media Resource Centre, Canon and Musitec – is back for another year. Previous years have seen amazing clips made for HAWKS OF ALBA, MESSRS, DIALECT & DESPAIR,GRENADIERS, SLEEPTALKER and more. This year’s clips are all in the can [or at least we hope they are] and will be played on the big screen at Mercury Cinema on Tuesday September 30. You can be there to see the results, but you’ll need to RSVP by emailing rsvp@mrc.com.au. More info here.

– Also on the Sounds x South Australia program is the ‘speed dating’ tonight. Make sure you RSVP and head down to the St Paul’s Creative Centre for a bunch of fast-paced one-on-one meetings with artists, managers, merchandisers, studios, promoters, tech startups and more. More info here.

– Congrats to SLICK ARNOLD, who won the state final of the National Campus Band Comp. They’re off to Sydney next week  to compete in the national final.

– RICOCHET PETE‘s album launch last weekend exceeded expectations of a few people, including the band themselves. Punters were set to get a free album on arrival, but the entire pressing ran out pretty quickly. Whoops. If you missed out, let them know here and they’ll get more pressed.

– Check out rapper TWIG‘s new single The Mountaineer here, and a new one from SQUEAKER here.

– Keen to hear the new tunes from fellow Stigwood Fellows ECHO & THE EMPRESS – the sisterly duo and band have been working with a bunch of producers in the ABC Adelaide studios over the last week.

– The latest installment of LIVE AT THE PORT is now available for viewing via the Zen Publicity YouTube channel. This edition features Dusty Lee and Ben Morris of DUSTY LEE’S WASTED WANDERERS performing their single Hard to Find.

– THE SHAOLIN AFRONAUTS may’ve already had an ‘album launch’ gig, and the album may already be available, but the definitive version of Follow The Path, a double-gatefold vinyl, will only be available after it gets its own launch at Rocket Bar on Sunday October 5. It’s a long weekend and SPARKSPITTER are supporting, so grab your tickets now before they’re all gone.

– If you’re heading to Field Day fest over New Year’s, make sure to catch OISIMA‘s set on January 1. Guaranteed to re-start the party [if the party hasn’t already restarted by then.]

– Acoustic hip-hoppers TIL THE BREAK are running a Pozible campaign to raise funds to finish production on their magnum opus and European tour. More info here.