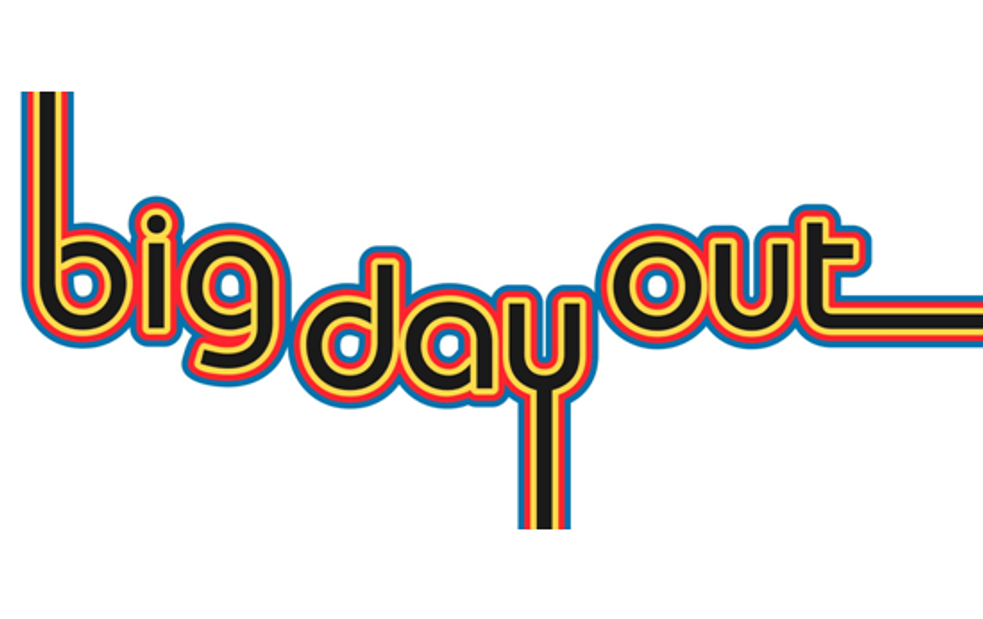 – After the news came out yesterday that AJ Maddah had sold off his stake in BIG DAY OUT less than 12 months after buying into the nationally touring festival, everybody was immediately asking if that meant the 2015 edition wouldn’t happen. Early this morning, themusic.com.au reported exactly that, while themusicnetwork.com asked a bunch of industry heavyweights their opinion on the news. Locally, Rip It Up discussed some of the recent happenings that have led to the current state. It sounds like the BDO name isn’t completely gone though, with new [whole] owners C3 suggesting the festival will return in the future.

– Got event production skills? WOMADelaide is looking for a number of staff including a Production Manager, Site Coordinator and more. If you have experience in the area and are keen to get involved, click here for more info.

– The new JADE MONKEY has been open more than six months now, but they’ve still got a few remnants of the old venue to clear out – including 30 of those chairs they had. Remember those chairs? They were pretty comfy. If you’d like to own a piece of history, check out the official Jade Monkey Facebook page for more info.

– In anticipation for their upcoming album, ‘Walking Under Stars‘, HILLTOP HOODS put the callout on their Facebook page: get 20,000 “likes” on their post, and let a new tune into the wild. It didn’t take too long before they got their wish. Check out the song “The Art Of The Handshake” here. The boys are currently touring new Zealand and will hopefully return home with some news on the full album’s release.

– Speaking of touring, there’s heaps happening at the moment. THE SHAOLIN AFRONAUTS and ECHO AND THE EMPRESS are in the UK for Glastonbury Festival [as well as a few sideshows], THE BAKER SUITE are in Russia,KAURNA CRONIN is gallivanting across Europe, BRILLIG are in Melbourne, GRENADIERS are in Sydney, THE BEARDS are playing across Queensland and TIMBERWOLF and MAGGIE RUTJENS are in Melbourne. Oh, andMOTEZ is on his way to America.

– On top of all that, The Australia-China Development Company will be taking THE GERMEIN SISTERS, as well as local and film talent, to Qingdao, Shandong Province in August to celebrate our new Sister City status. This week they’re putting on a ‘Preview’ performance at The Promethean for the hometown. Check out more info in this week’s gig guide.