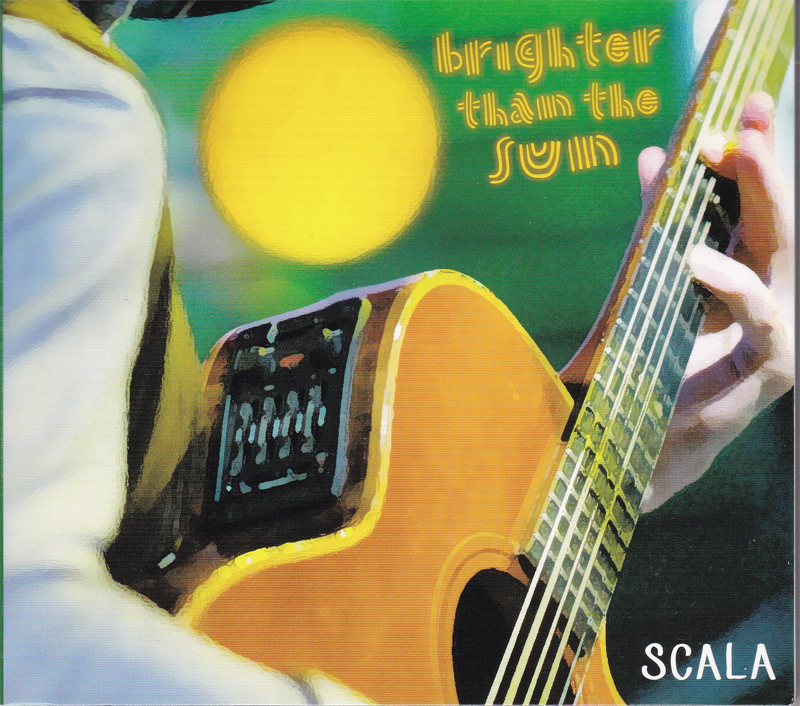 23 albums from SCALA in 25 years is a remarkable tally by itself; made more impressive by the fact they’re all compilations of various Adelaide singer songwriters and composers. Right there is an indication of how much talent there is to be found in these parts, and also how much of it may have remained unheard if not for these releases.

A general advantage with compilations is the “undiscovered treasures” aspect of finding good performers with whom one wasn’t previously familiar, and that certainly applies in the case of Brighter Than The Sun. Similarly, with 32 tracks spread over 2 discs, it’s quite likely not every song will appeal to every listener but such is the nature of diversity.

One might think that this would be all acoustic material but one would be wrong – there is plenty of roots rock, country and other styles including a track or two with somewhat overblown ‘80s synth sounds, but mainly it’s contemporary material showing the depth and breadth of talent on offer. Lyrical themes also vary from the highly personal to more standard relationship topics.

Better known artists such as Kaurna Cronin, Mary Webb, Robert Childs, Ben Searcy et al combine with up and coming acts like Serendipity, Forte, Buffalo Boyfriend and yet others I was unfamiliar with, to create a good overview of current Adelaide songwriters. It’s unclear, but most tracks seem to be taken from their own releases though a few were recorded live for this set.

All are well produced, and the packaging for Brighter Than The Sun is excellent, with plenty of details for each act including the all important lyrics. The need for an organisation like SCALA is unlikely to disappear, so may they continue to provide support via gigs and these collections for as long as possible.