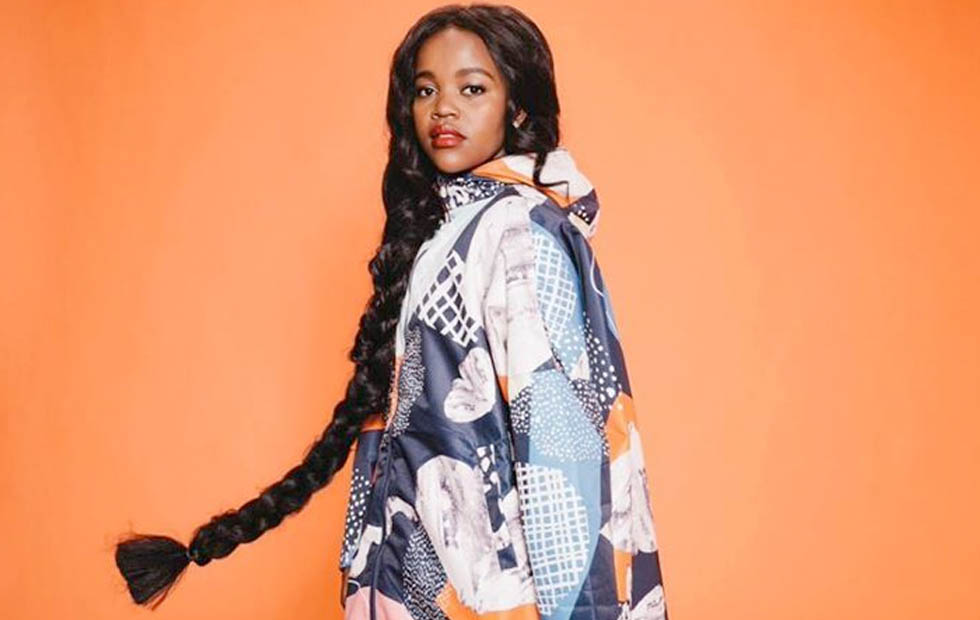 Tkay Maidza and Timberwolf have walked away as the big winners at last night’s South Australian Music (SAM) Awards.

The recipients of the Robert Stigwood fellowship SKIES won Best New Artist following the recent release of their single ‘Call For My Heart’ and their self-titled EP designed by artist Jack Vanzet was awarded Best Cover Art.

The public-voted category for Most Popular Artist saw more than 1500 votes pour in, and metal band Truth Corroded came out on top.

Two unannounced awards were presented on the night. The Fowler’s Live Achievement Award recognised Robert Dunstan, Bside Magazine editor, for his sustained contribution to the local music industry. The Ryan Freeman Live Music Award, created by his family in honour of Ryan Freeman, a live music fan who passed away in 2009, was awarded to soulful alt-country songwriter Kelly Menhennett who also received $4000 to assist her career.

The night was an incredible success for Music SA, says general manager Lisa Bishop, “We are so proud to recognise and celebrate the wealth of talent we have in South Australia, and are overwhelmed with how many people joined us for the festivities. We really look forward to making the event even bigger and better in 2016!”