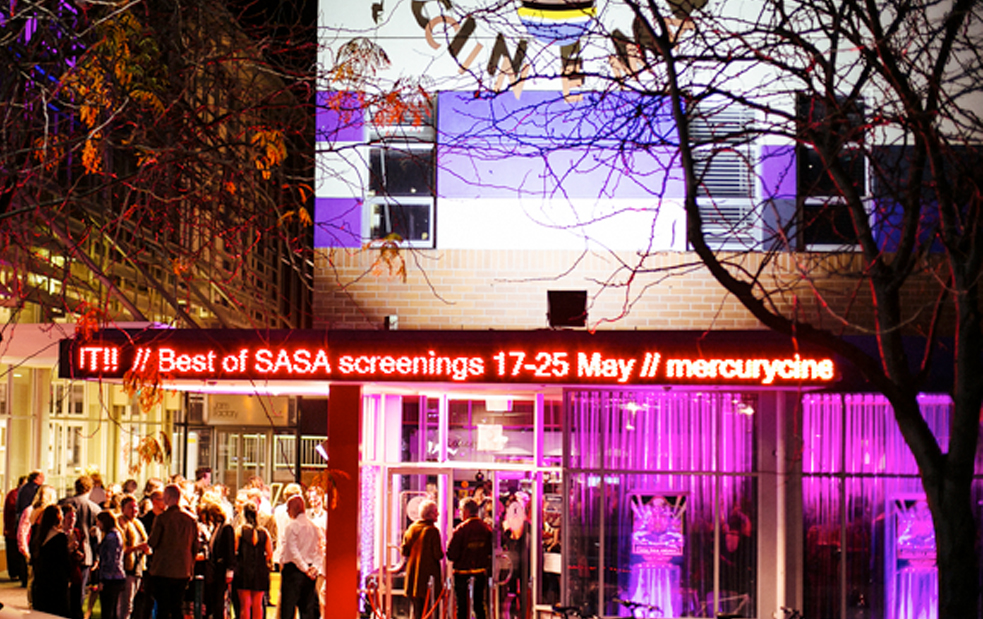 Tick tock… You only have until 19th February to get your earlybird entries in for a shot at SA’s highest accolade in film, the 2015 South Australian Screen Awards.

Note, this includes MUSIC VIDEOS, too!