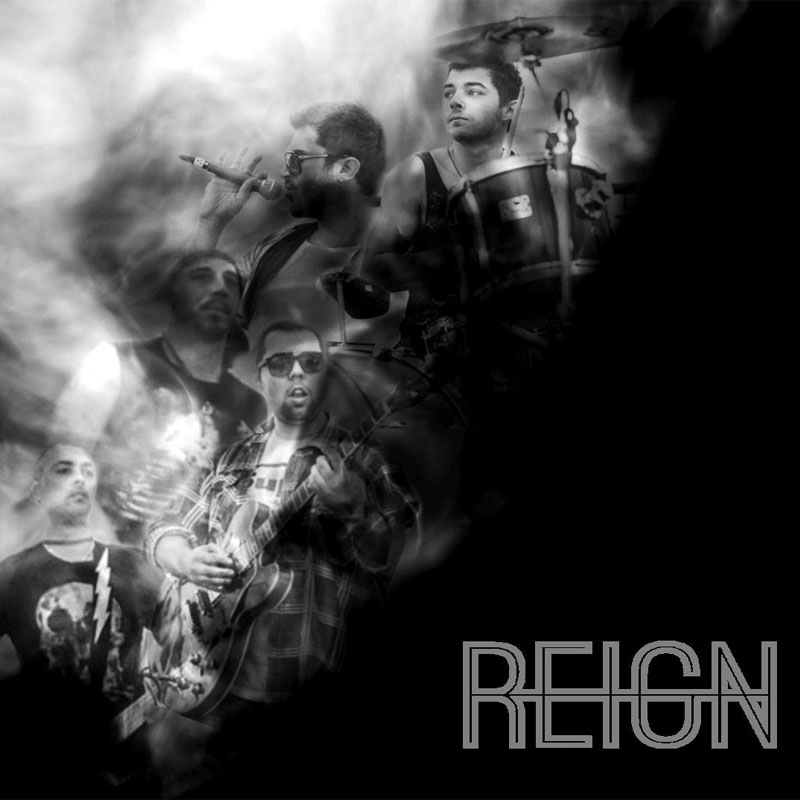 There is an absolutely wonderful aura that surrounds REIGN, in that they’re just so easy to love. Whether you’re a metal/hard rock lover or hater, I’ve got a pretty good feeling you’ll find a soft spot for the five piece quite easily.

They’ve just released their EP Reign, which is a perfect showcase for both the versatility, and the talent that the band possesses. The whole EP is extremely reminiscent of that stage of Birds of Tokyo when they hadn’t fully divorced themselves from the sound of Karnivool.

There’s a lot of dynamics between songs, genre wise, in the EP. While ‘Summer Time Sadness’ incorporates that sort of Bush, Nirvana styled deep grunge, ‘Parachute Dreams’ really showcases the band in their element in a more post-metal sort of vibe.

Putting composition and talent completely aside, there’s the subject of production that can make or break a release. In this case, there’s definite proof that REIGN have put in the time and effort to record take after take until it’s pristine, then find the right people to mix & master the recordings.

REIGN have found the line between rock and metal that increases the accessibility of the genre so that just about everyone can all in love with the release.