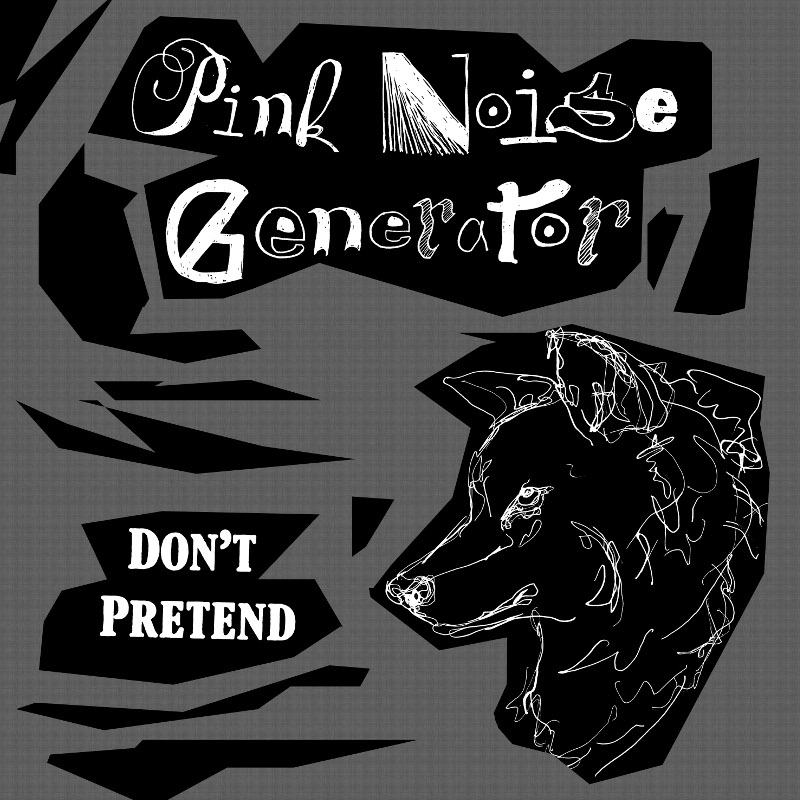 After forming in 2012, disbanding in 2013 and re-forming in 2014, Pink Noise Generator (PNG) have come a long way as a band and matured considerably in their songwriting and performances. Having been described as an “exceedingly polite Joy Division”, PNG’s sound is a combination of 80s new wave post-punk and 90s pop-punk, influenced by bands like The Cure, New Order, Interpol and Talk Talk.

Although the group would argue that ‘Don’t Pretend’ is not an EP as much as a 4-track single, the songs are all tied together by some common musical and lyrical themes, the strongest link being the excellent production. Between the delicate synthesiser of ‘Throwing a Heart to the Kerb’ and the jangly guitars throughout, the recording is clear and well-mixed. The bass playing of Zacc Breheny is a feature, with his clever lines and strong time feel. Mat Vecchio’s lyrics are all the right kinds of dark and angsty but could benefit from some added production value.

‘Don’t Pretend’ is PNG’s first release in over two years and this reviewer is looking forward to hearing more from the group as they lead up to an album release later in the year. This “quad-single” is a great package and brings the listener back in time to the late 80s and early 90s and fans of the era will certainly find something to like about Pink Noise Generator.