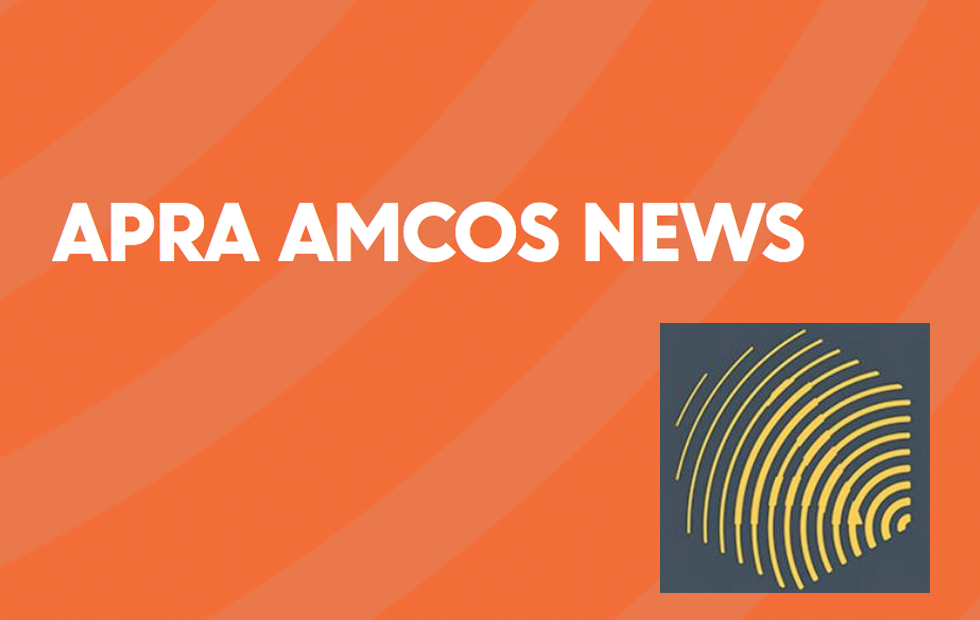 The Music Industry Council (MIC) for South Australia has a new Chair in 2016, with the appointment of APRA AMCOS’ Matt Swayne (pictured). 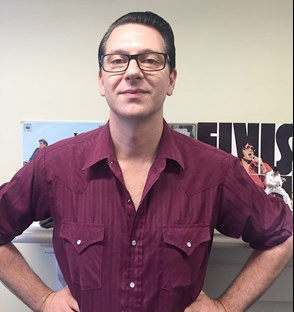 Swayne is the South Australia Writer Services Representative and State Office Manager for the licensing and royalty collection association, and expects a busy year for the MIC in light of some the major initiative currently in progress.

Music SA’s Best Practice Guide for Live Music Venues has recently been delivered, and the Adelaide Live Music Census is under way, along with the Premier’s 90-Day Change project to deliver best practice regulation for South Australia.

“It’s exciting times in SA as we continue our work to remove regulatory barriers for hosting live music”, says Swayne.

Formed in 2014, the MIC works alongside national body the Live Music Office, and aims to present a unified vision and voice for the SA music industry to other groups and stakeholders, in particular state and local government.

In just a few short years, the MIC has already been instrumental in a number of regulatory changes which will bring huge benefits to the live music sector in SA, including:

– Recent changes to Entertainment Consent rules in the Liquor Licensing Act 1997, which mean a licensee no longer requires consent of the Liquor and Gambling Commissioner or Licensing Court to provide entertainment between 11am and midnight on any day.

– Establishment of the Live Music Regulation Roundtable, an initiative to develop whole of government strategic policy for the music sector in SA.

We congratulate Mr Swayne on his new role, and look forward to continued success from the MIC in support of live music.