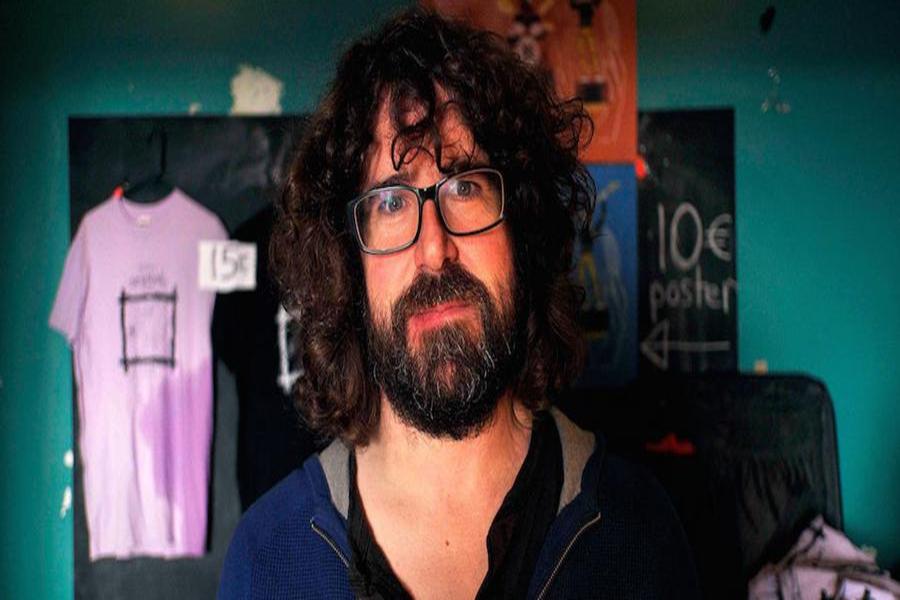 Lou Barlow hits Adelaide soon. After co-founding and then getting kicked out of Dinosaur Jr, Barlow found his own voice with Sebadoh, Sentridoh, and the Folk Implosion; the sound is warm, downbeat and unflinching. In 2015, Barlow released a beautiful, intimate collection of songs, Brace the Wave; in his own words, “Nine songs without drums, without regrets”. Which is perfect for a solo tour!

Check out the ‘Brace The Wave’ trailer HERE for an introduction to the low-fi mans possible lowest fi album yet.

Lou plays January 29 at the Crown & Anchor Hotel, with supports from The Wireheads and Horror My Friend . Get your Tickets HERE