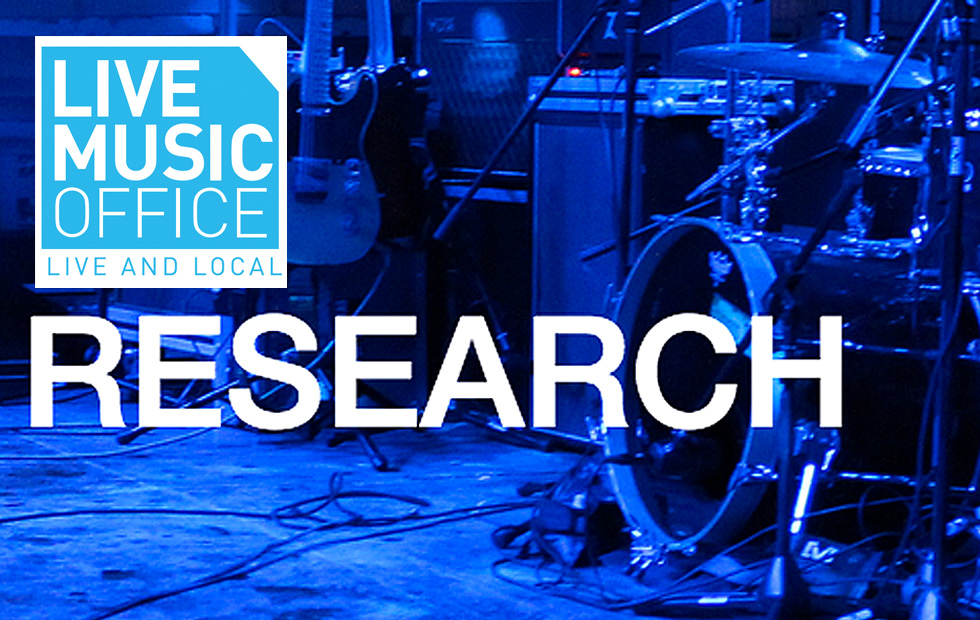 National research conducted by the University of Tasmania and released today by the Live Music Office shows the live music sector contributed $15.7 billion of value to the Australian community in 2014, providing vital commercial, individual and civic benefits.

The report, The Economic and Cultural Value of Live Music in Australia 2014, set out to value the economic, social and cultural contribution of the Australian live music industry with both a national consumer survey undertaken alongside a survey of venues in Hobart, Melbourne, Adelaide and Sydney. This is the first research of this scale completed since 2011.

Dr. Dave Carter, Lecturer in Music Technology at University of Tasmania, said, “Our research shows that for every dollar spent on live music, three dollars of benefit is returned to the wider community. This is a significant, and unrecognized, contribution that includes the dollars that flow to the national economy as well as the ways experiencing live music enriches people’s lives”.

Other key findings from the research include:

· Nationally, an estimated 65,000 full and part-time jobs are created by monies spent on live music (page 39), with taxation revenue generated for all tiers of government, (page 46);

· Food and drink is the number one expense for those attending a live music performance equating to 29.3 per cent of the total spend (page 19);

· Audiences are prepared to travel significant distances to attend live music, and this demonstrates live music is a source of regional competitive advantage (page 26)

· Live Music attendance was identified by punters and venues as contributing to improved health and wellbeing (page 28-29).

Venues in Adelaide scored gentrification as the biggest barrier, while in Hobart, relative isolation was the main barrier to commercial success.

John Wardle, Policy Director at the Live Music Office said, “This research is an important milestone for the Australian live music industry. We’ve created a benchmark for governments and the community to understand the importance of live music to Australian culture, community and the economy.”

An online version of the report is available on the Live Music office website.