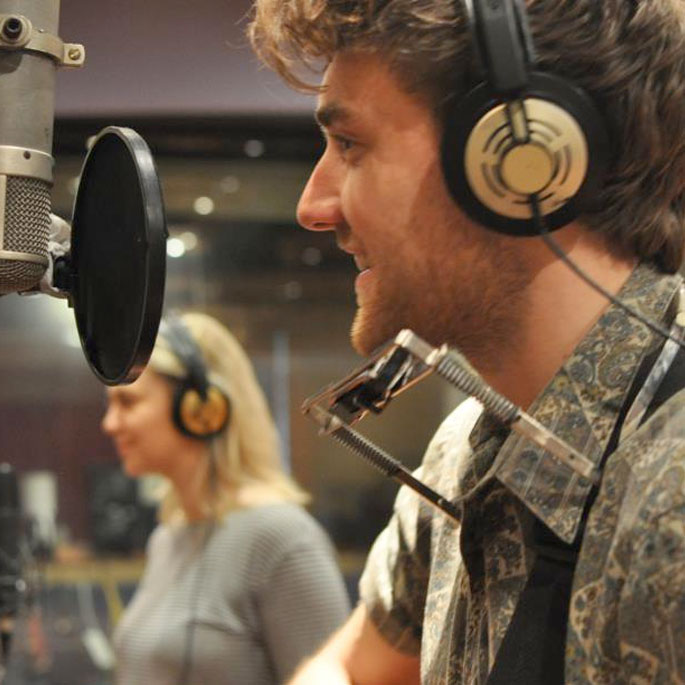 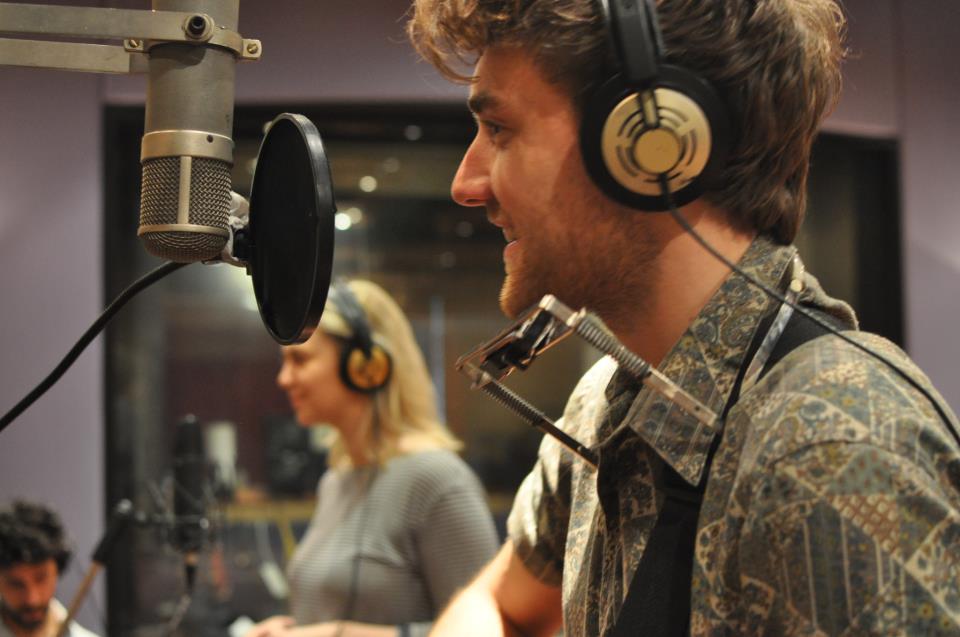 He’s the man on everybody’s lips. You may know Kaurna Cronin from his performances as a wonderful folk-solo artist who’s got a little bit of acts such as Ryan Adams, and Neil Young in his music.

Cronin has just released his acclaimed album Glass Fool, which we’ve given a very handsome four and a half stars to in a recent review. In support of this release, he’s also just set off to tackle the abundant land of Europe, on a tour that comprises of over 40 performances, in places such as Denmark, Hamburg, and Berlin.

Adelaide locals may find themselves lucky enough to catch Cronin perform in Adelaide, whether it be in Rundle Mall, Jive, or wherever else. Make sure to check out his Music SA listing and Facebook page for more information.