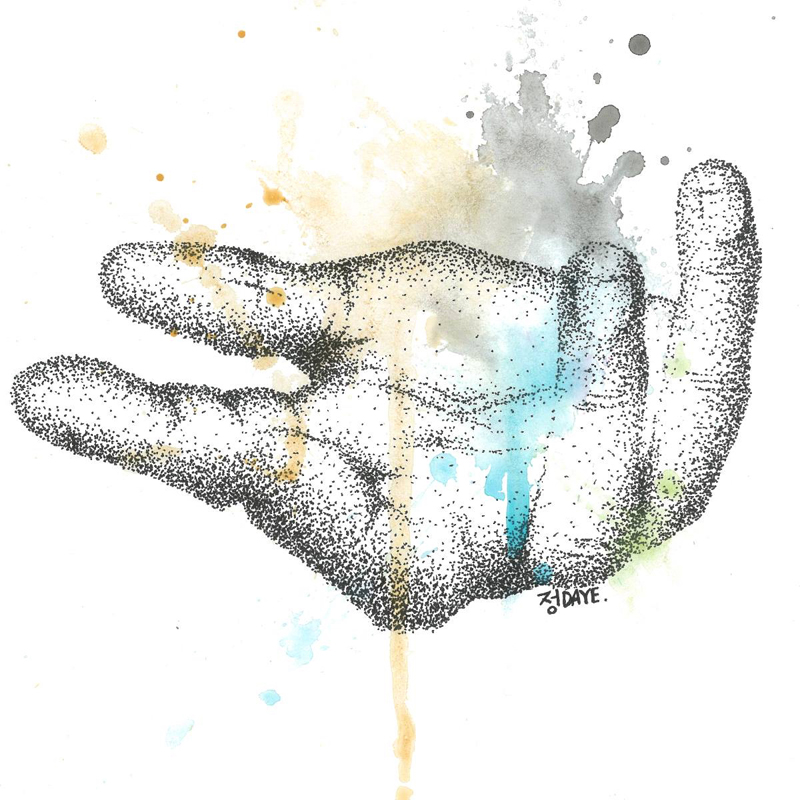 Opening with the cathedral ambience of Fleet Foxes, this song by Juno drew me in with its simple arrangement of voices, finger picked guitar and sparse percussion. The narrative of a broken heart told in two voices is reminiscent of the Indigo Girls – clear harmonies and use of counterpoint (one voice singing the song the other providing an instrumental melody of ahhs and oohs) build an emotional intensity that reflects the loss and confusion expressed in the lyrics.
The arrangement is deceptively clever– there is plenty of space but there is plenty going on. The whole thing rises and rises steadily, violin and piano swell, and then lands quietly, just a single voice “deep below his body seems, keeping close his memory.”
Starting with a love story “she was young, he was younger, so in love they made her sick” things go sour, tragedy and sadness ensues.
This is a pretty song if you are willing to surrender to the folkish naivety of its melancholy sentimentality. I occurs to me that, on first listen, I thought the line “so in love they made her sick” meant something different – someone looking on in distain at public displays of affection (something I sympathise with). By the time I realised that they were singing about being love-sick (something that usually makes me squeamish) I was ‘caught up in the beauty of the melody” (to quote Chuck Berry).
An unexpected joy.