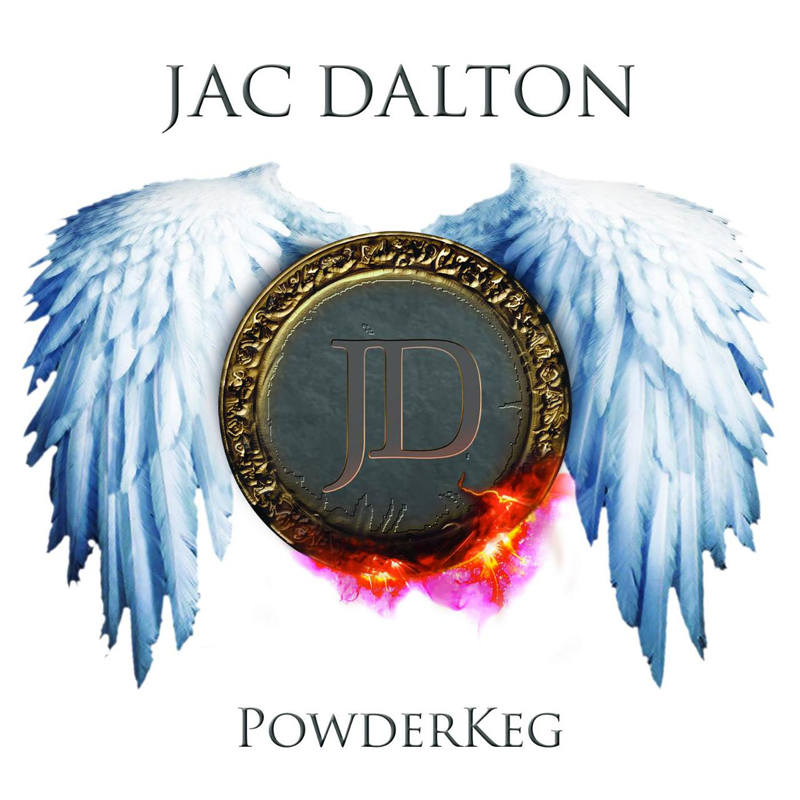 American born singer Jac Dalton and his band have made their mark on the city of churches this year, scoring a spot at the Clipsal 500 concert series was no mean feat. On the back of this performance was the release of PowderKeg, Dalton’s third record under his own name. Here he presents a powerful journey of persuasive hard rock.

Out of the ferocious lead guitar lines Dalton’s voice bursts through. In songs such as ‘Roll With The Punches’ the soaring lead vocals are bolstered by a team of empowering backing vocals. ‘One Heart/One Land’, which is dedicated to deceased child Chloe Valentine, sticks in your head with ease, and the hook in ‘Just Enough to Believe’ elevates the tune to new heights. While this is primarily a guitar driven album, lashings of organ fill out any holes in its harmonic territory and a warm bass sound does well to cut through and beef up the rhythm section.

PowderKeg instantly takes you back to the hair metal of the 1980s and is executed with power, precision and finesse. The album is really asking for a further level of innovation, nonetheless. The musicianship and production is top notch, but unless this style is something you crave, you might find yourself thinking you’ve heard it all before.