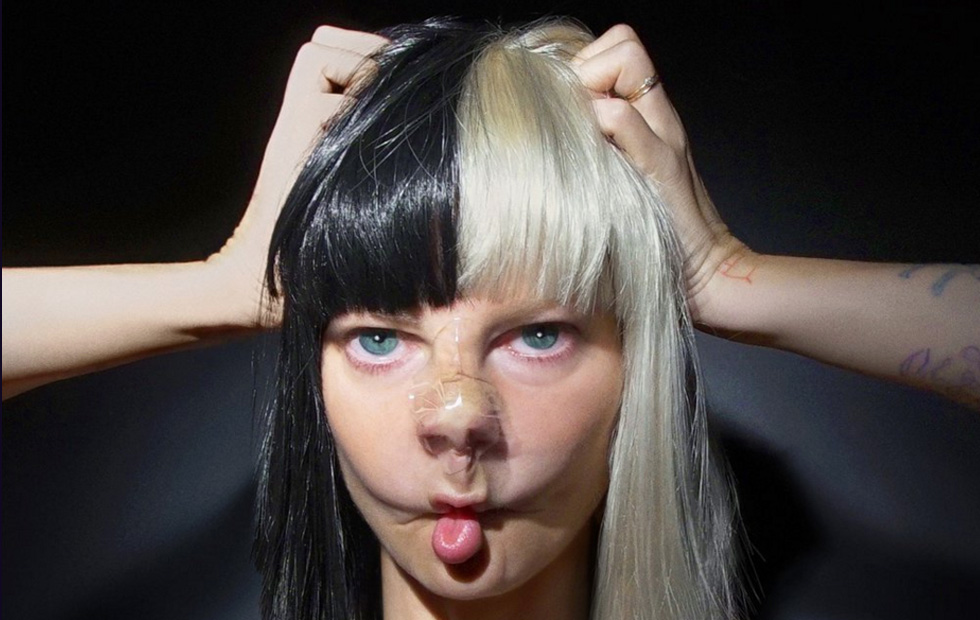 South Australia’s music industry received some very exciting news yesterday with the announcement of a new contemporary music institute in the Elder Conservatorium at The University of Adelaide.

The Sia Furler Institute for Contemporary Music and Media will deliver inspiring and unique courses which include composition, music performance, film, digital media, music technologies and sound engineering. It is said that the new institute will bring a much more modern and technology orientated course structure and image.

Now one of South Australia’s biggest exports, Sia began singing in the 90’s with acid jazz band Crisp then moved to the UK in 1997 after releasing her first solo album. Born in Adelaide with a musical family history, her father was a guitarist and singer who played in the early ‘70s with the Mount Lofty Rangers and her mother Loene Furler an art lecturer. Also worth mentioning is her uncle Colin Hay who formed a part of Men At Work. Sia told the Advertiser, “It’s very exciting and humbling.”

The newspaper quotes Conservatorium Director, Prof Graeme Koehne saying, “As a performer and songwriter, and one whose creativity extends equally to video and digital media, Sia has become an inspiration to young artists the world over — and it’s that talent we aim to foster through our new institute.”