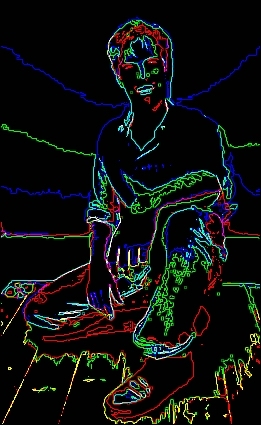 As a writer member of APRA since 1991 I have composed and produced for award winning film, and radio, advertising, live performance, for drama, comedy, entertainment and corporate training projects

Glyn has a diverse background in music and sound creation as a composer, songwriter, arranger, sound designer, recording engineer, music producer and performer. Working from his studio in the Adelaide Hills, Glyn produces music of creative and technical excellence to...