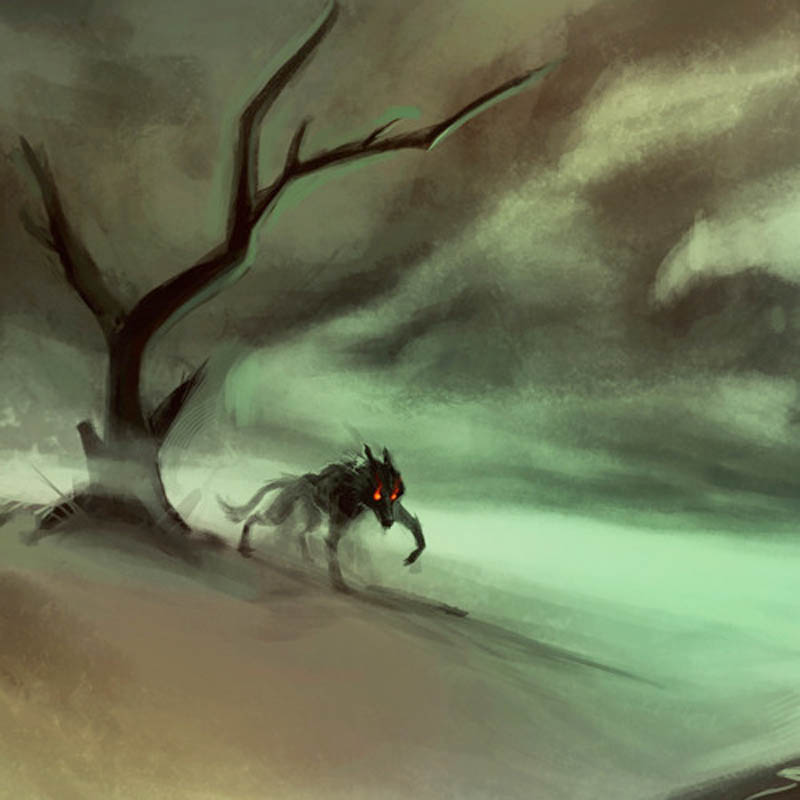 Drown This Fury are a metal core band on the up and up. Another single was recently published on the cover of a well known magazine, and I wouldn’t be surprised to see this single in the same position very soon.

Starting off with a Queens of the Stone Age type radio dial shuffle before getting into the real thing, the QOTSA comparison ends almost as soon as it starts. Riffs ahoy and ROAR vocals kick in and take me back to my youth. Having grown up with a lot of friends in this type of scene, it reminds me of the old school (funnily) ‘nu-metal’ genre, but with an ageless sound.

‘Fracture’ goes on quite a journey and feels epic in length, clocking in at about four and a half minutes – this is by no means a bad thing though. Having only been reviewing this single it’s a tasty little sampler and it will be great to hear the full EP. I’m pretty confident that Drown This Fury is a name that we’ll see gracing many more magazines in the not too distant future.