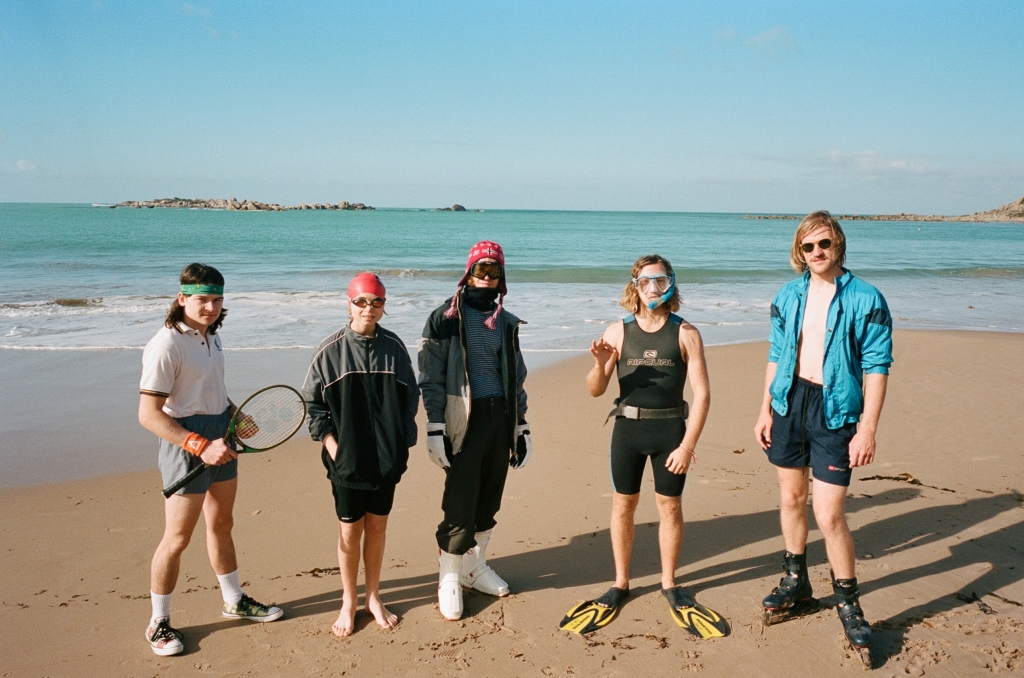 Each member of Zen Panda grew up with varied musical backgrounds, resulting in the band’s widespread palette of genre fusion. Leaping from Jazz, Psychedelic rock, to slow burner Pop. After releasing their debut single ‘Cute Hand Touch In The Nutbowl’ midyear, they went on to pack out their first headline show in Adelaide, followed by a number of supports slots with touring acts. With an EP due early in 2017 and intentions of venturing interstate, there’s still plenty to come from the Pandas of the South.

“a very ethereal, instrumental build that had the whole room engaged and mesmerized in their slick trance. With some very well developed and confident vocals, the energy sweating off the band was infectious”. – The Music

“Their impressive set captivated the attention of the crowd from the very start of the night. After building a local and loyal fan base, Zen Panda have brought with them from the Fleurieu Peninsula jazzy, jangled riffs that surfed smoothly along steady-tempo build-ups and funk influenced bridges. These five lads are sure to make waves well beyond their home turf on Fleurieu Peninsula”. – YEWTH