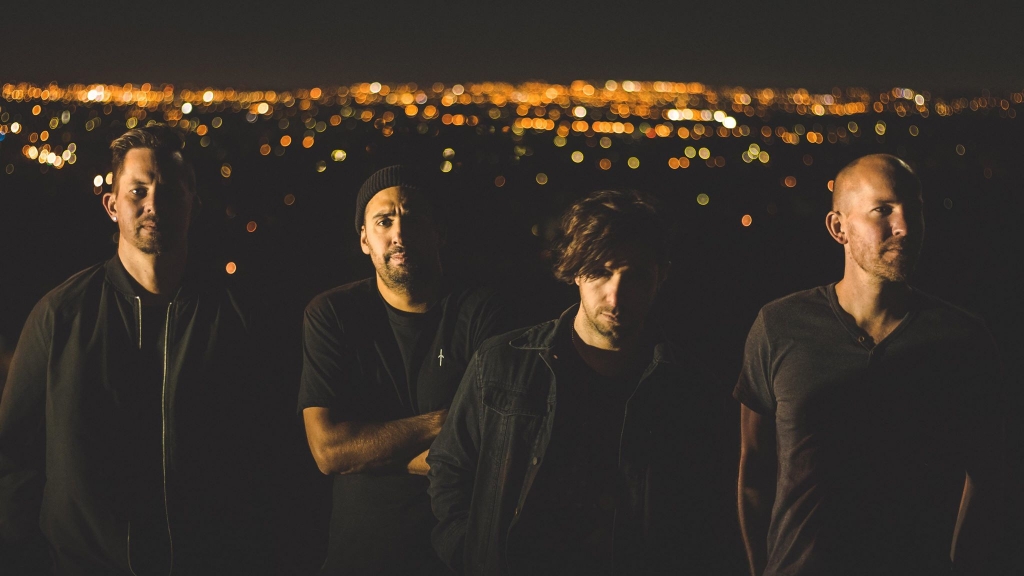 When established producers SixFour (Hilltop Hoods, Drapht, Briggs) decided to offset their artist productions and live performances (A.B. Original, Caiti Baker) by working on original material of their own, they approached Daydream Fever and Luke Carlino, two established solo performers in their own right, to help them out.

Having previously worked collaboratively on other projects, a level of cohesion between the four performers creative process was already established, the exciting part was the combination of musical influences being brought to the table.

The result lands somewhere between the borders of hip-hop, rock, and electronica with the caveat that anything goes, so long as it’s dope. From hard-hitting beats to gentle keys, soaring melodic vocals and thought-provoking raps, the listener is invited into soundscapes that can turn at any point, with the sole message that We Move Like Giants, and so do you.