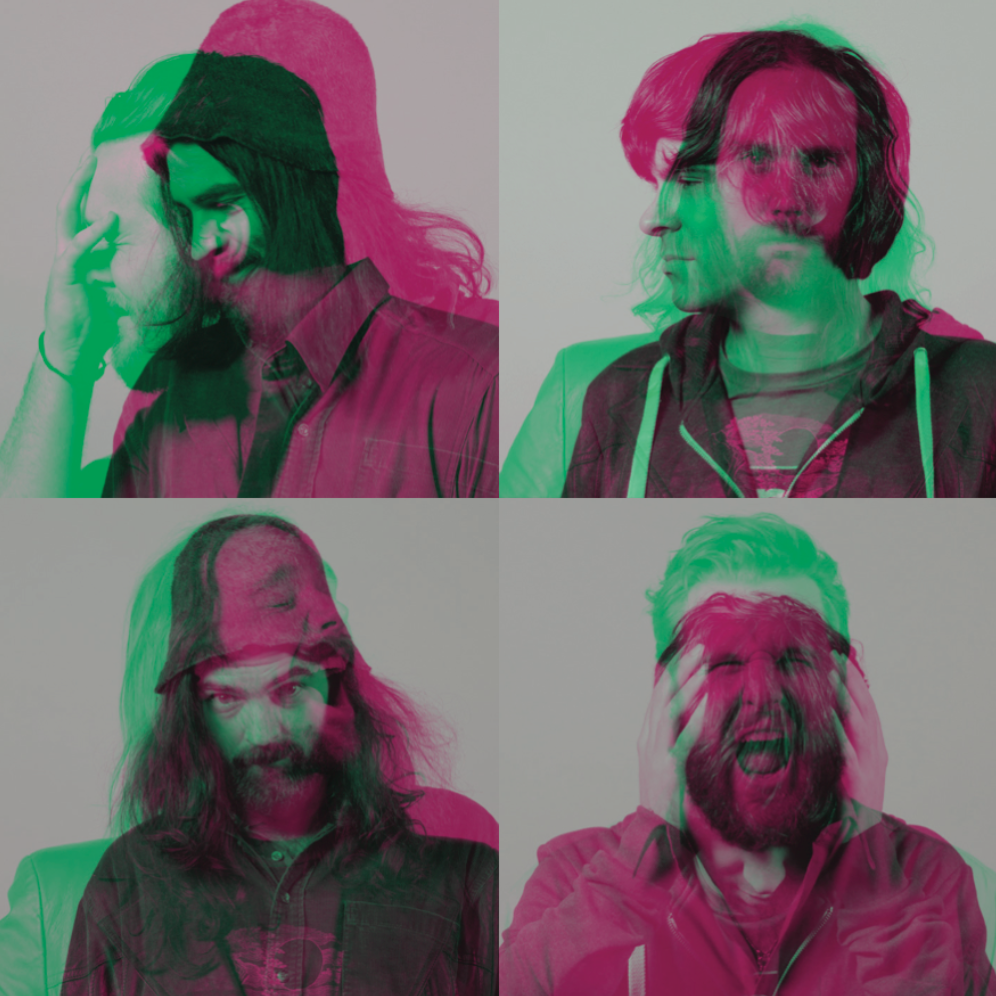 URTEKK – a live electronic band with a mainstay focus positioned firmly at the dance- floor. You can’t help but move to the infectious grooves, catchy melodies, lush chords and tribalistic beats. With influences from both the DJ booth and the live festival stage; think of a musical foundation built on techno, house and dance, but played with an experimental approach using traditional instruments rather than just machines… not that there’s anything wrong with that.

Releasing their debut EP in June 2013, URTEKK has found itself on the industry’s radar – with the track ‘Intervals’ receiving praise and air time on Triple J as well as several local stations around the country and earning a nomination in South Australia’s ‘Fowlers Live Music Awards’ for best electronic artist. A debut festival appearance at Wide Open Space Festival (NT) in 2014 preceded the commencement of the DM3 Project; a 3-part music and film experiment released track-by-track over the 2014/15 festival season, again with praise and air play on Triple J and various community stations.

2015 has seen a healthy run of live performances for the band, with collective attendance numbers running well into the thousands. Starting the year with an invitation to perform at Rainbow Serpent Festival (Vic), a feat highly sought after by artists in the dance, club and rave spheres, was followed by a selection to showcase at the Clipsal 500 After Race Conference Series (SA) in support of Stafford Brothers, Timmy Trumpet and Ruby Rose. A set at the highly regarded WOMADelaide Festival (SA) saw the band play to a packed crowd with an electric energy, with reviews solidifying the band’s reputation as a live performance powerhouse. Closing the festival at Clare Valley’s Blenheim Music and Camping Festival (SA) and a second appearance at Wide Open Space Festival with a featured opening night slot, URTEKK have well and truly proven that they can handle a festival stage and deliver a completely live show taking festival crowds from a standstill to dance floor.

Following the recent DM3 release and 2015 summer festival season, the band returned to the studio in preparation of the upcoming 12″ dual single release, “Pockets / Fakin,” due for release and touring in the latter half of 2015.