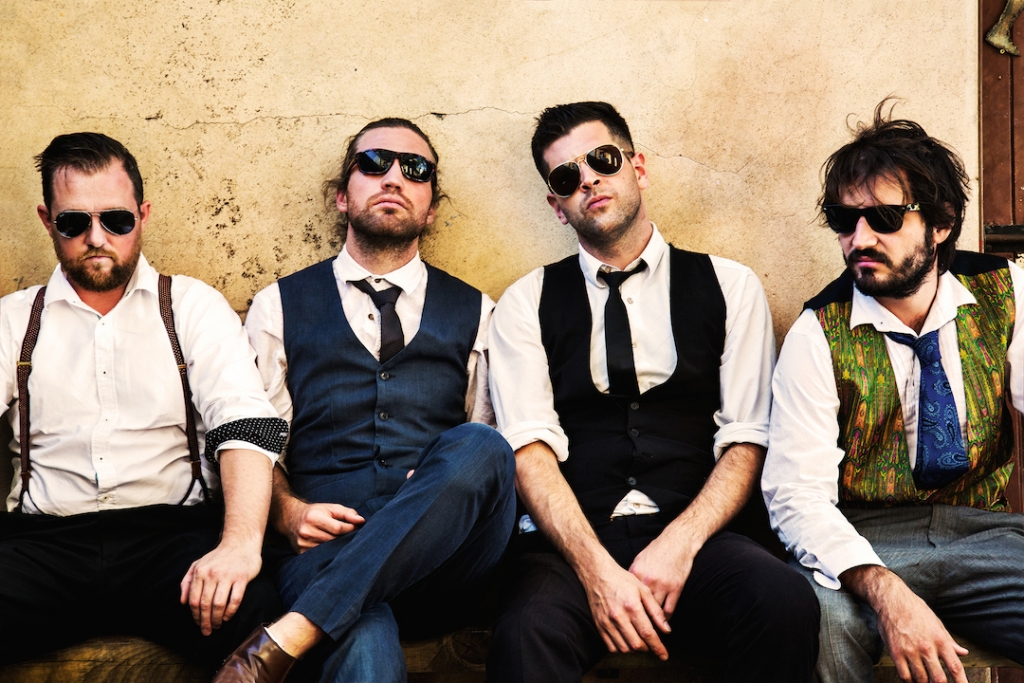 Exploding onto the scene in February 2017 at the Adelaide Fringe Festival, they blend their own ukulele style with Flamenco, Mexican, rap and Folk, with an energetic performance that goes beyond anything audiences have ever seen. The Death Squad have already managed to achieve sold-out Adelaide & Edinburgh Fringe Festival Seasons in 2017/2018. Also taking out “Best Music Act” of the whole 2018 Adelaide Fringe. In fact they have sold out every single show to this day. The UDS will warp your perceptions of ukuleles one nylon string at a time With stage-craft, mad thumping rhythms and outrageous solos, they will quite literally blow your minds. Enter at your own risk.

“The Ukulele Death Squad picked up their tiny instruments, stepped into their suits, and it was on” – The Byron Echo