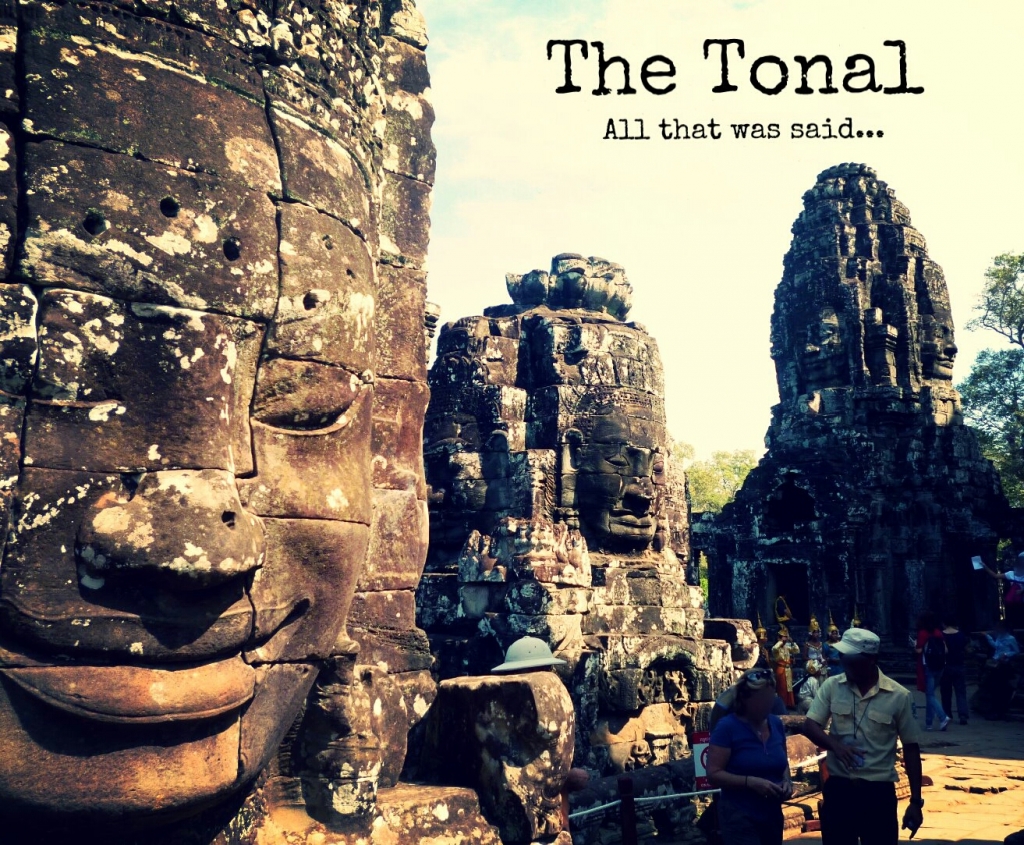 The Tonal are new a band formed in 2016 comprised of performers that have been writing and gigging for several years both locally and internationally. The Tonal are Australian Folk, Rock, Soul, Psycehedelica

Heath Buscumb is currently the vocalist/guitarist and songwriter for The Tonal, however over the years he has been involved in many different bands and recording projects.
He began writing songs and performing them in Adelaide around 1998 and has continued to write, record and perform original music since in Adelaide venues.

In 2000 he travelled to Asia  (South Korea and Indonesia) to perform at hotels playing cover music.

In 2006, Heath returned to his passion of song writing in various collaborative projects, finding his style and voice that eventually led to The Tonal.