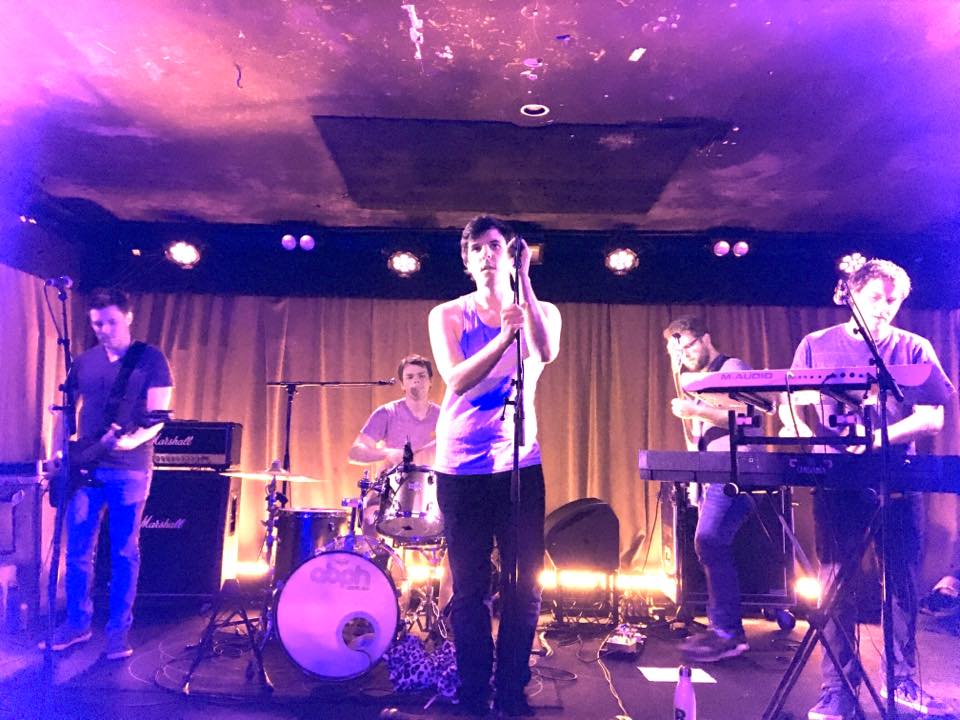 The Cameramen are a 5-piece progressive pop band from Adelaide. In 2017 the band released their debut album Good Things Do Happen, with critics praising the haunting arrangements, melodic skill and willingness to explore the limits of the pop genre. Among other things the band co-headlined the Keys to the City festival with Only Objects, were a well-received guest on the Peter Goers radio program, and even played the dog festival Houndwave.

Early 2019 saw the release of their long awaited follow-up EP It’s Nice to Meet You, recorded inside a church in the Adelaide Hills. The first single ‘Dance Dance Dance’, released February 2019, mashed up saxophone, ukulele, glockenspiel, vintage mellotrons and no less than three drum kits playing at once.  The EP was supported by a SA Music Development Office recording grant, and placed 52nd on the ThreeD Radio 101+1 most played releases of 2019.

2020 sees The Cameramen continue to reinvent, with the addition of Randall on lead guitar increasing the lineup from 4 members to 5. This marks the start of their Fantasyland project, a second album of forward thinking summer pop. The project was launched with the band’s first Fringe show, set in an Adelaide Hills microbrewery during March.