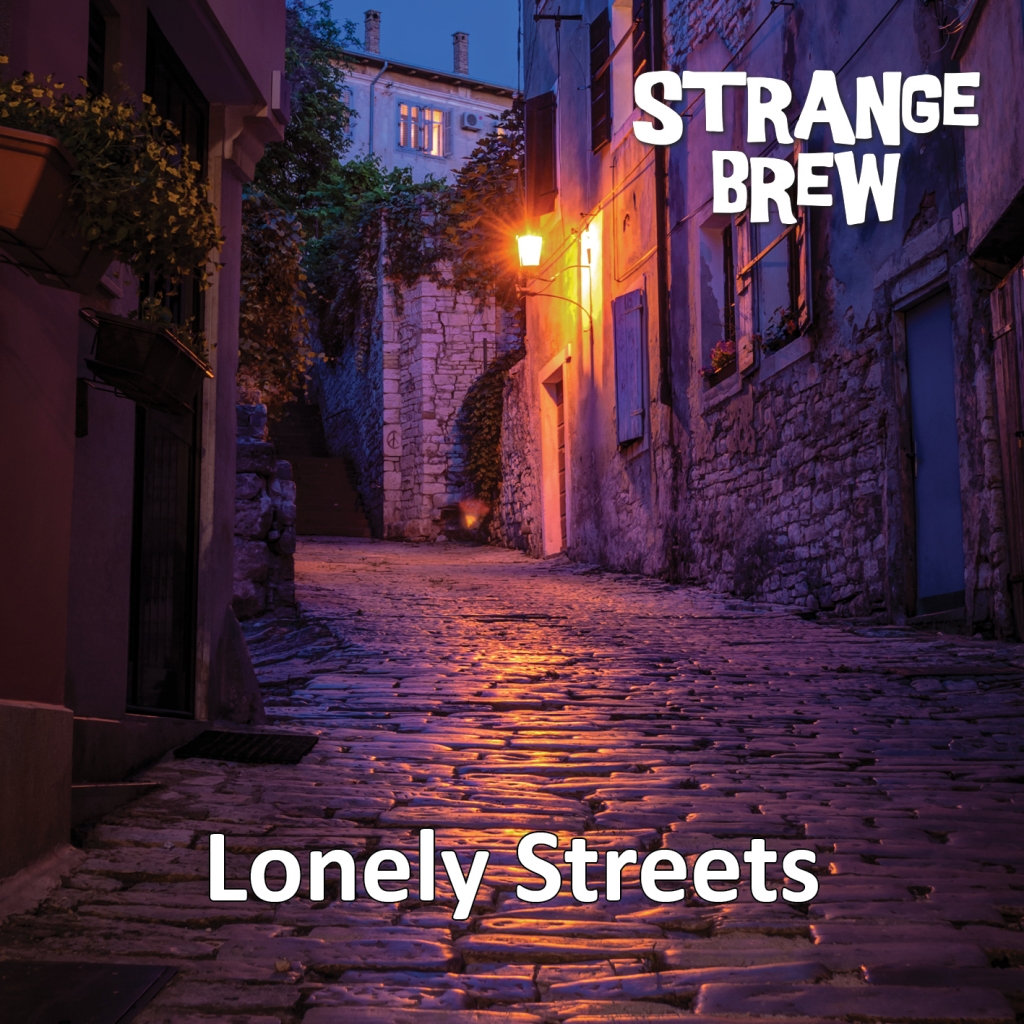 Our Songwriter Phil Bennett has been a musician for many years, he was at a party a few years ago in Adelaide when he heard our singer Liz Skinner for the first time singing Bohemian Rhapsody and his jaw dropped, his first thought was “I have to write songs for that voice”

Phil broached the idea of putting a new band together focusing on original songs that Phil had been writing and Strange Brew was born.

Our songs can be described as catchy, a touch of The Shadows with a mix of Tarantino, people often say they like our songs straight away and we are often approached by accomplished musicians who say they love our style of music which is the greatest compliment any musician could ask for.

Strange Brew have released their first CD Lonely Streets featuring ten original songs with another CD on the way.