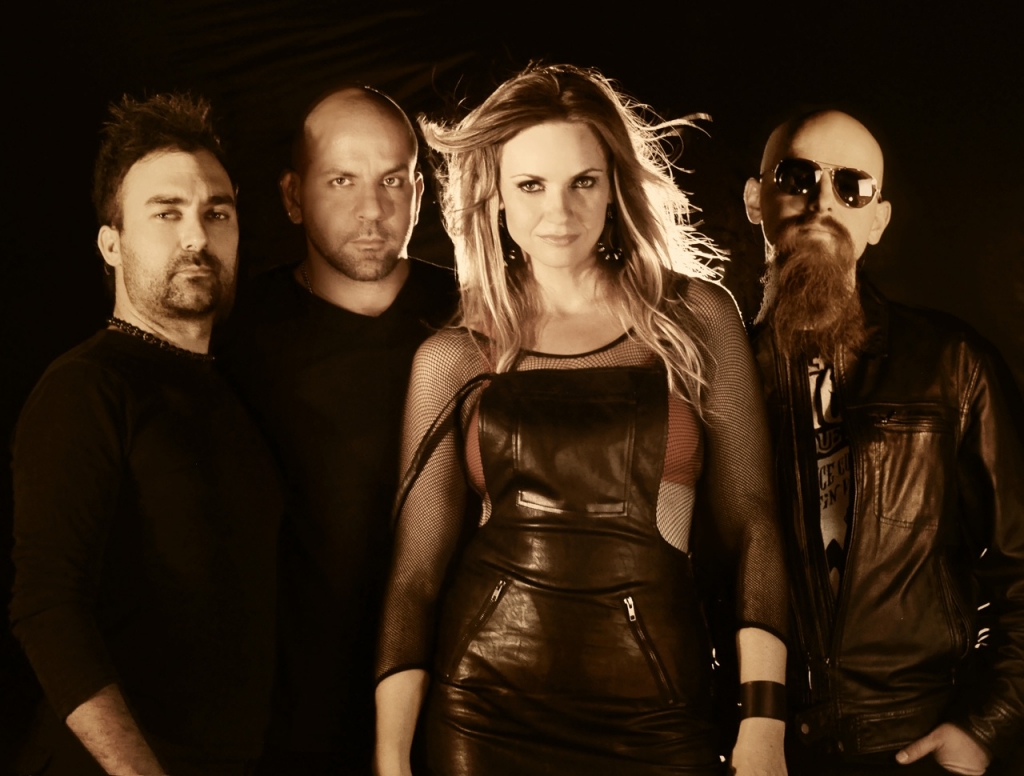 “Adelaide’s answer to punishing but heartfelt rock and roll…powerhouses of innovation.” B-Side Magazine

Squeaker is an alternative rock band having had a presence in the Australian original music scene since 2007. In this time they have played along side many bands regionally and interstate such as Baby Animals, The BellRays (USA), The Superjesus, Dallas Frasca, Def FX, Bellusira, King Of The North, Sydonia, Virtue, Pseudo Echo and many more.

Squeaker was signed to Adelaide’s own JL Music Publishing in late 2014. In March 2015 they released ‘In Love / In Madness’, which is their first offering since their six track EP ‘Fly Baby Fly’ (2011).

“The music is edgy and entertaining. There is something going on here that is powerful and undeniable. Squeaker is greatness waiting to happen.”
Skope Magazine