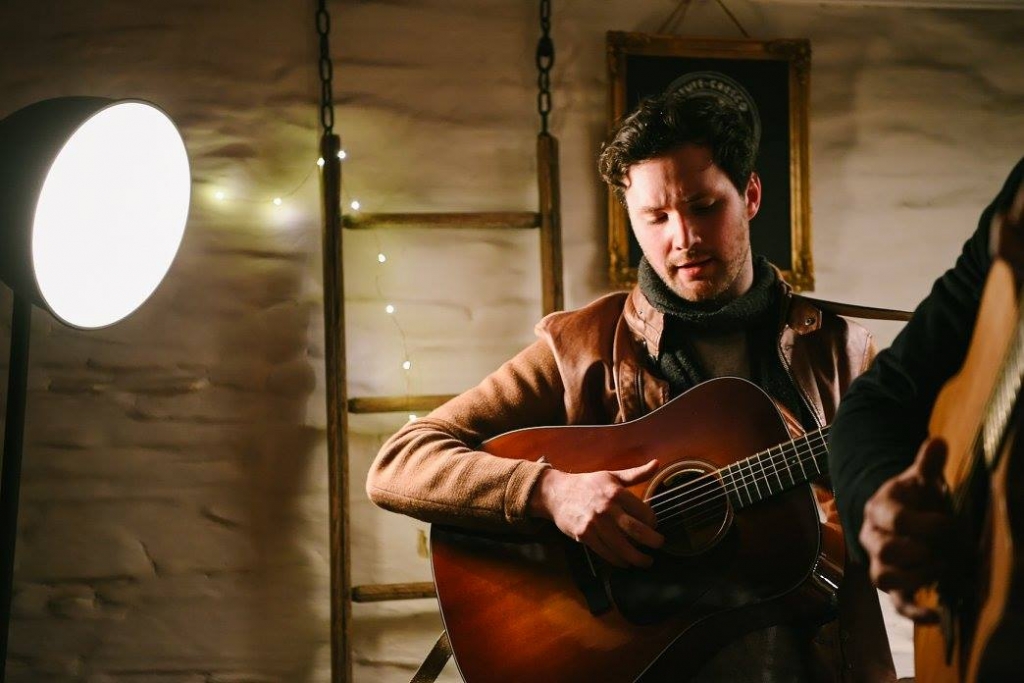 Ryan Martin John is an Adelaide based singer-songwriter who records all of his music in his home studio. RMJ’s love of harmonies, arrangement and production is evident throughout his recorded songs. In a live setting when not playing alongside his full band, Ryan’s tunes also translate to very minimal acoustic renditions, where the rawness of his songs shines through, be it story telling or sentimental. RMJ’s style is reminiscent of songwriters and bands perhaps of the 70s, but maintains a modern perspective and approach to the delivery of his lyrics.

Ryan released his completely self-made debut EP ‘Solar’ in early 2017, which he has gigged extensively on the local circuit, as well as numerous Porch Sessions related events to much acclaim. In turn this has lead him to national radio play and being shortlisted in the running for ‘Best Folk Artist’ at the 2017 SAM awards.  Ryan is looking to sneak in another EP before 2017 closes.