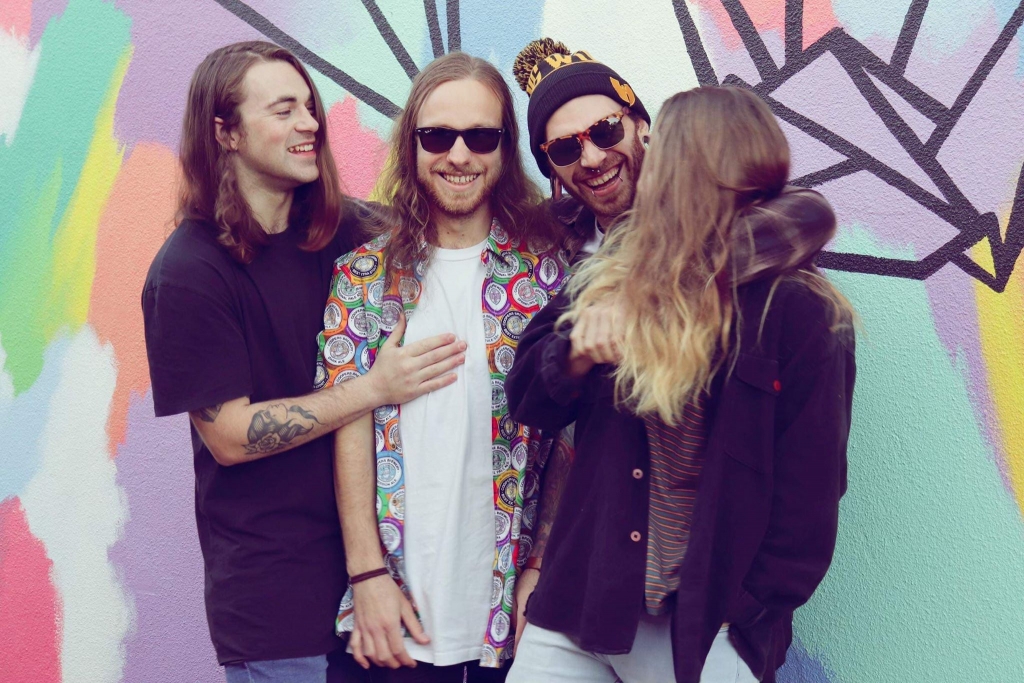 Rock n’ Roll four piece from Adelaide, South Australia. Born out of jam sessions during a song writing class whilst studying. They quickly recognised a musical chemistry, with each member bringing a unique set of influences to craft their own brand of rock music.

From cutting their teeth in the Adelaide scene, playing on a ship for Sea Shepherd, interstate shows including the outback music festival “dust till dawn” in NSW and playing capacity crowds at The Adelaide Casino during their residency RUSKUS always deliver an energetic live show with their infectious grooves and riffs with plenty of flex.

2019 saw the departure of founding member and bass player Tony, his replacement Kyle is stepping up and bringing a renewed enthusiasm and sonic angle. A successful year has seen them playing island sounds festival in Victor harbour, taking out first prize at the Skycity battle of the band’s as well as recording new tracks at one of South Australia’s most credible recording studios, Mix Masters with post production by Milk N Honey Audio for release in 2020.

With new direction, plenty of new sounds and steely determination this hungry quartet is focused on taking their music as far and wide as possible.