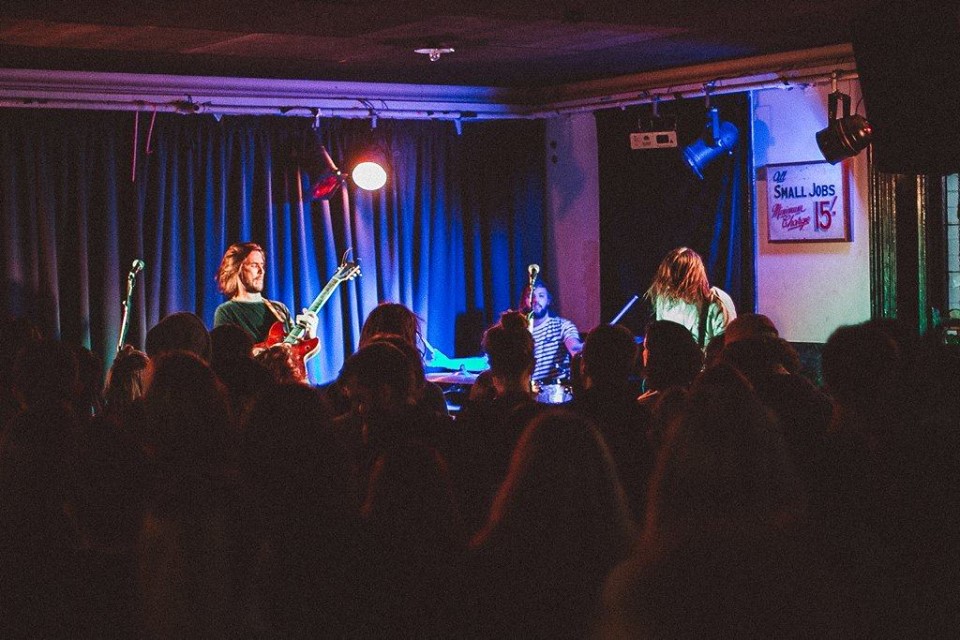 Rat Ta’Mango are an Adelaide band who play a unique brand of blues rock, fusing elements of garage, psych and funk.
Spending the better part of two years gigging around Adelaide and interstate, Rat Ta’Mango have built up their reputation as a committed and talented troupe and definitely a band to watch.
2016 has been a great year for the band, and has seen them build on their strong, loyal following in Adelaide and interstate, and releasing their debut EP.
One particular highlight for the band was playing a Wednesday night residency at Melbourne’s famed Cherry Bar throughout August – to their knowledge, the first Adelaide band to do this since hard rockers Tracer.
On the horizon for the band are more interstate trips, local gigs and releasing a new single and music video in early 2017