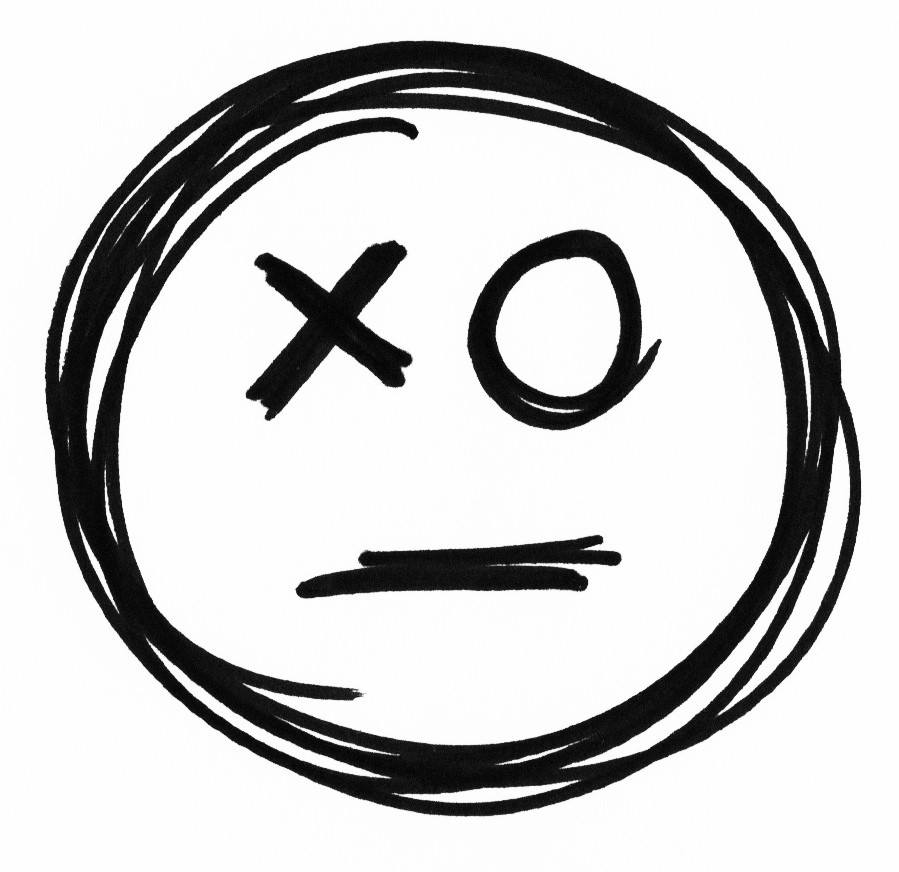 Hailing from the Adelaide suburbs, Queen of Darts have been busy over the past few years refining their hard-hitting sound and live shows. Formerly known as SoundGasm, they have experienced multiple line-up changes until finally settling on their current group. Gigging around Adelaide for most of 2014 and 2015, they have achieved a sound they can be proud of.

They went into the studio to record their debut EP in early 2015. Combining elements of classic rock, punk and grunge, they created a four-tracker which truly sums up their sound, paving the way for future work. The SoundGasm EP was released on the 22nd of April 2015.

With loud guitars and big drums, Queen of Darts are set to leave their mark on the ever-evolving rock scene.