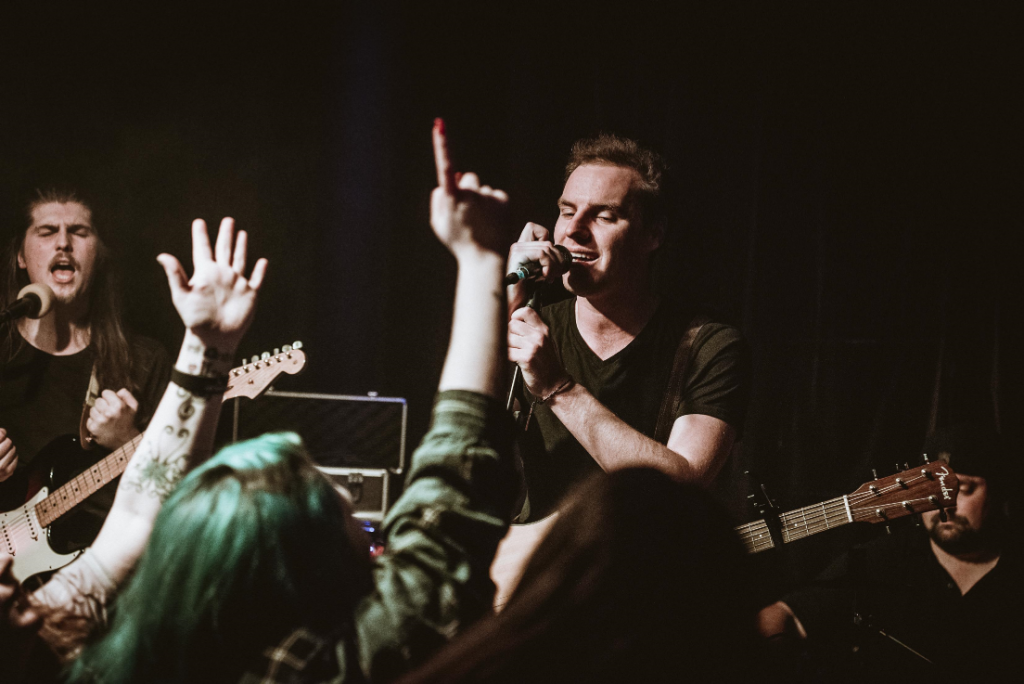 Damo, Ads, Koral and Matt. An alternative rock 4 piece bringing engaging energy to the stage, and heartfelt tunes to your ears. Self-produced debut EP “Made It On Your Own” out now, with new music coming in 2018.

Formed in 2012, Quaint Attraction have been through the many ups and downs, as members, influences, styles and songs have come and gone. One thing has however always remained strong, the Quaint Attraction spirit of delivering a show that is a whole lot of fun, and always with a few surprises.

Following the release of the debut EP “Made It On Your Own”, former bassist Matt has been welcomed back into the band as a lead guitarist. Now with increased depth and flexibility the band is continuing to build a reputation as an energetic live act, taking audiences on a journey of swelling ballads, hard hitting punk, and plenty of banter in between.