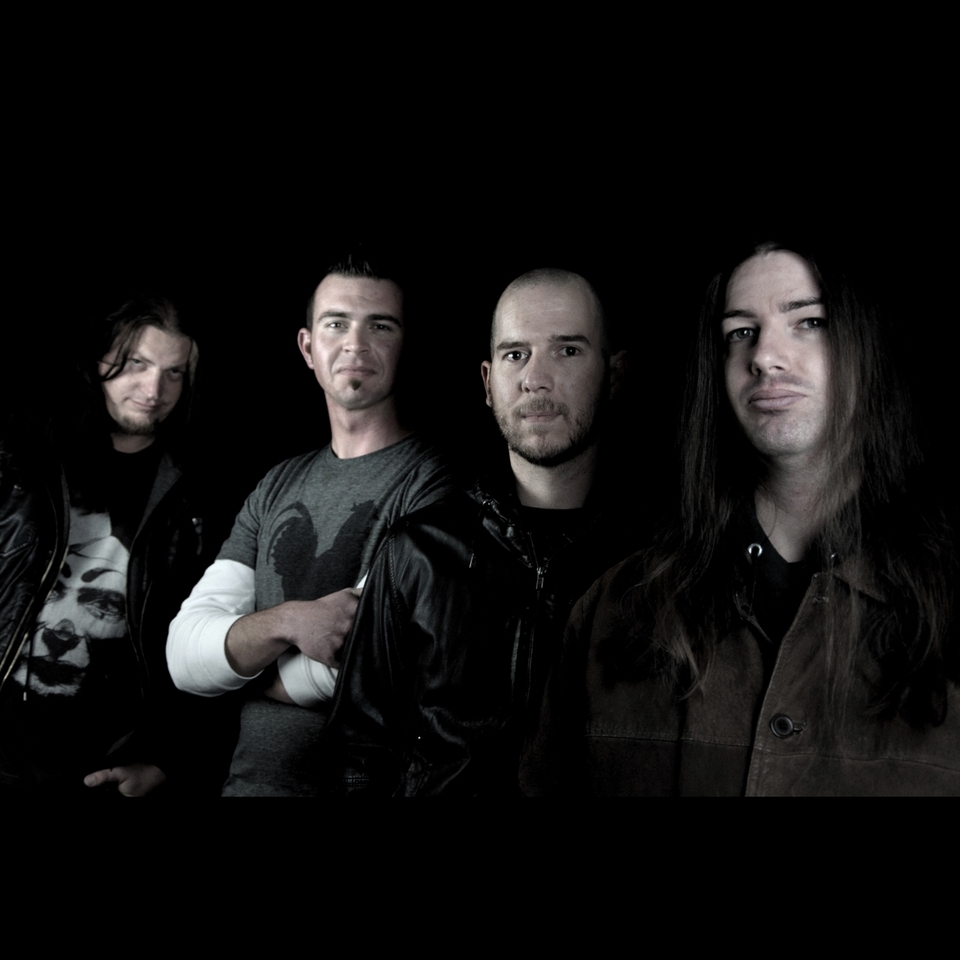 For over three years now, Priority Orange have been staking their place in the Adelaide music scene. Determined to stand apart from other bands, they’ve successfully woven many under-represented genres into a singular sound that is truly unique.

With the two EPs released in 2009 and 2011 to appreciative reviews, that signature sound had already begun to evolve from alternative-grunge to include progressive-rock elements, and the third record will explore adding concepts from extreme metal into the mix. “If the first EP was Duplo, and the second one was Lego, the third will be like Meccano; sharp, pointy and metallic. And heavier.”