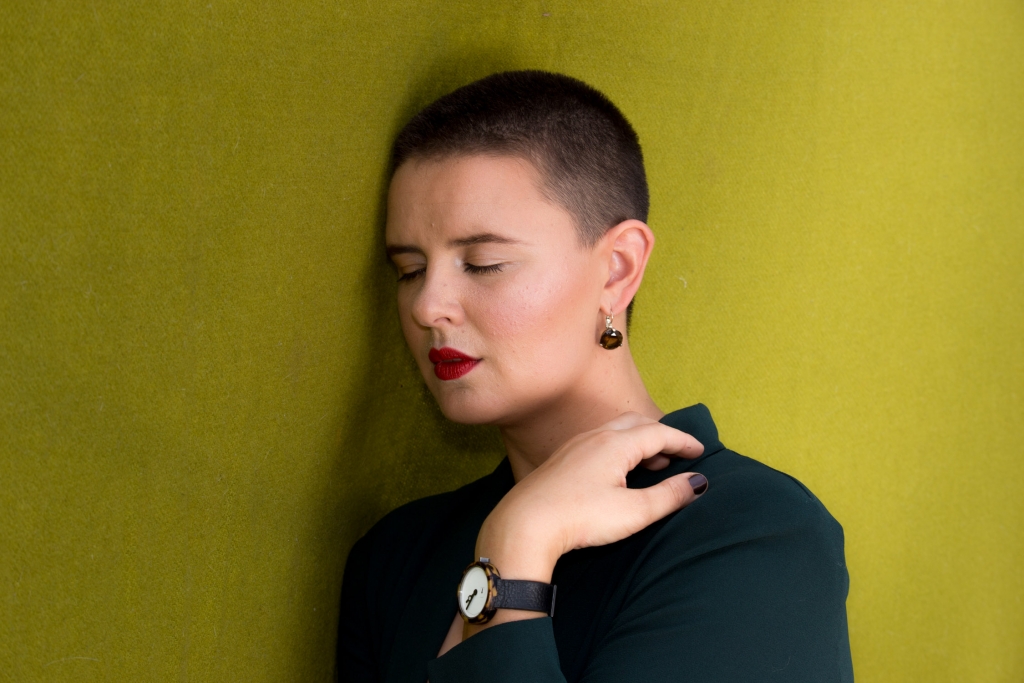 Naomi Keyte is making an interesting blend of folk and alt-pop music that is distinct both sonically and lyrically. Think Julie Byrne, Kate Bush, Sufjan Stevens, and Sharon van Etten. There is an intimacy in Keyte’s voice that is both gentle and powerful, and the band help bring to life her image-rich lyrics. With Thomas Capogreco on viola, Mary Webb on backing vocals, Felicity Freeman on bass, and Rohan Goldsmith on Drums, the sound this collective are creating is simultaneously minimal and generous. They use space and restraint in a way that lends impact to the moments when they choose to give it all.

After the 2017 release of their debut album ‘Melaleuca’, the band have played a series of Parlour shows and a handful of festivals including Here’s to Now and WOMADelaide (2018).

The group recently returned to the recording studio of Nick Huggins and, in collaboration with acclaimed producer Anna Laverty, recorded their new single ‘Travelling Woman’ set to be released in August this year.