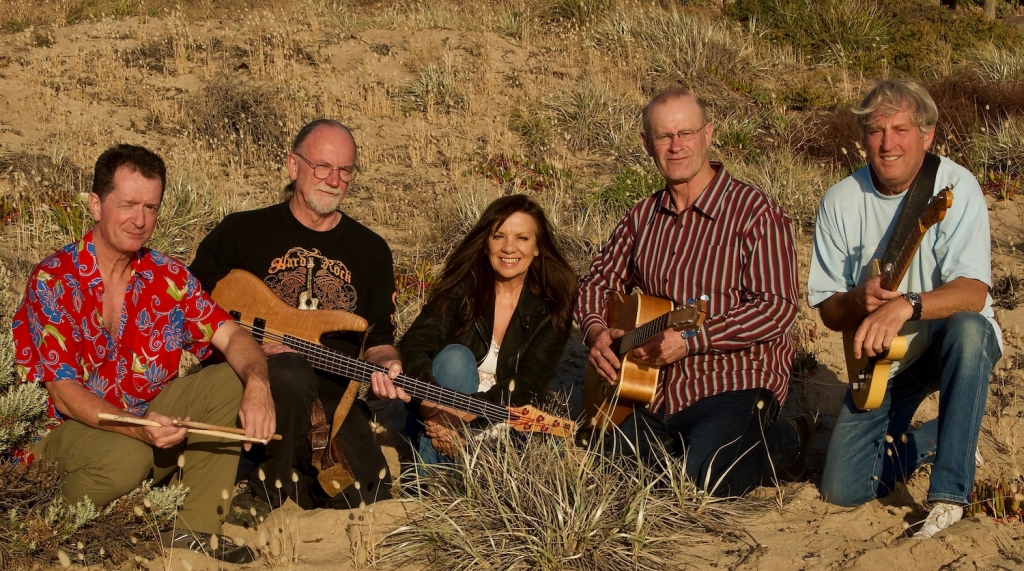 WE DARE TO WADE IN DEEP WATER

WHAT DO WE DO?

MOSS is a five (5) piece original Rock, Pop & Blues Band, writing social / political songs aimed to get messages important to us out there while you rock.

We grew up in an era where songs were very much media commentary. The stage was the podium, the lyrics the speeches, as this was our principal platform to express our political and social voice in our early years. We still think there is much yet to be said so we say it through our songs. Songs with a social message continue to resonate with us.

WHAT DO THEY SAY ABOUT US?

“……Their performance interwove inspired lyrics with visuals and performance…….The excellent songwriting of MOSS goes straight to core of what is happening in our times. They are the modern day griots of the Western world ….. They epitomise the creative act of hope….. I would highly recommend supporting this band. They are highly creative, collaborative, and what they are saying is worth listening to.” Ref; Naomi Ebert Smith, Co-Chair, Graham F Smith Peace Foundation

“Moss writes and performs songs that have a little more to them than the steady diet of regurgitated emotional claptrap……”Ref: John Schumann; Composer, Performer & Writer

“MOSS’s forte is in writing songs that attract our attention then resonate with us every time we hear them – familiar, effective styles coupled with uniquely presented sentiments of consequence inspiring us to contemplate as we’re tapping our feet. This is how a band stands out in this industry.” Jac Dalton

“……. Modern music as art with a message has a place in our nation and Moss may be at the forefront of this movement” Ref: Peter Withy; Marketing consultant and co-founder of KWP!

“…….Projected images behind the band illustrate the subject matter of most of the songs and guide you through their journey.  The music has an unapologetic hat tip to the 70’s. No bad thing and their sound and show are big enough for any arena.” Ref: Pete McLaughlin; Owner of Distillery Studios, Adelaide and veteran of the London music scene.