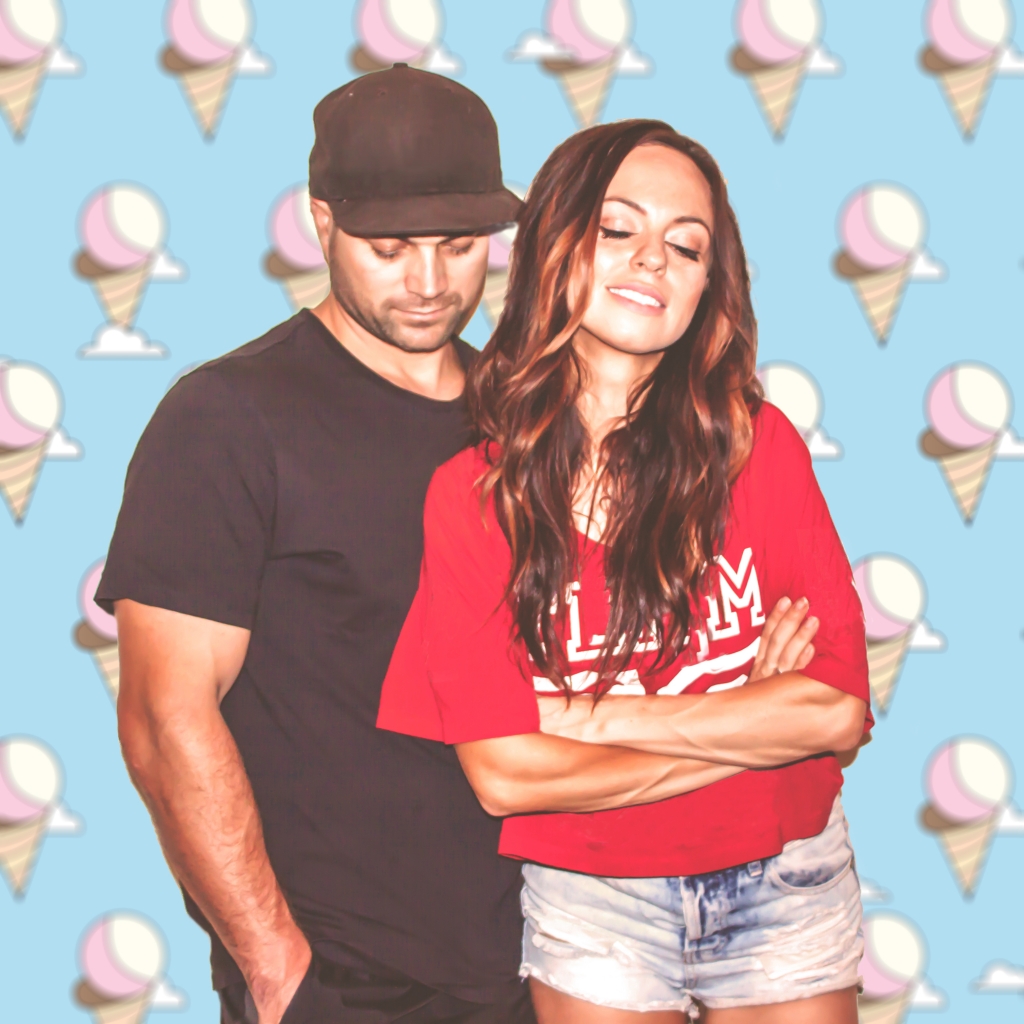 More+More’s music is a mix of deep house with a pop edge. After forming in April 2015 they have since been a part of Fresh927’s first Producer’s Series, mentored by KLP, Luke Million and James Curd. They have since won the opportunity to perform at Adelaide’s Elder Park NYE celebrations after being selected by the public and judges as the winners of the Fresh927, Banksa and City of Adelaide Jump Start competition for their first track ‘Letting Go’.

They will be taking their music out of the studio and into the clubs with live shows and more releases planned for 2016.