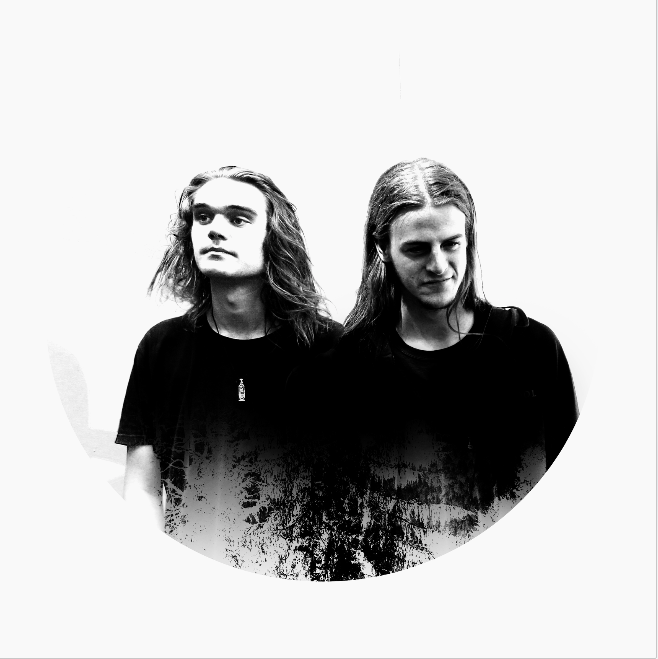 Since the inception of Moonhunter in May 2016, the alternative rock duo have launched on to the Adelaide scene with an onslaught of shows including the support slot for Stonefield’s national tour in August 2016 and Nick Oliveri’s (QOTSA, Kyuss) Death Acoustic tour in April 2017.

Their debut single Tell Me Kid, recorded with Matt Hills sees the duo take their first leap in defining their sound. The track gains lyrical inspiration from the changes in imagination from infant to adult. Combine that with a hypnotising riff, alluring harmonies and a huge chorus, it captures Esposito and Crawford’s powerful chemistry.