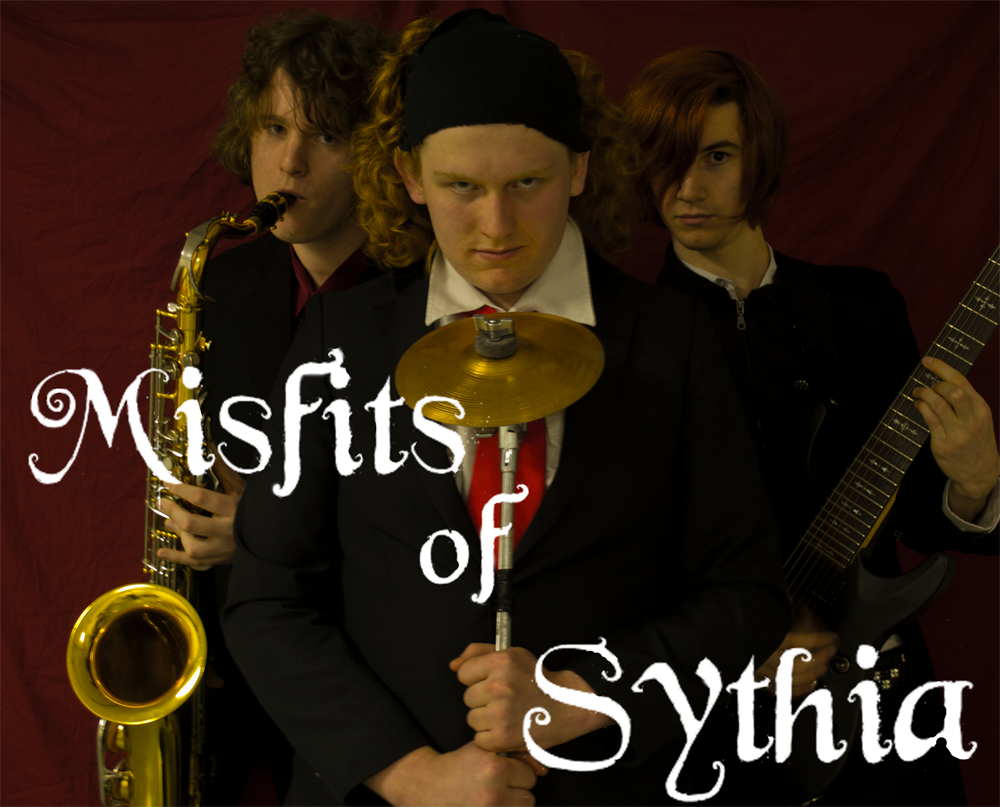 In 2014 the band released their debut EP to critical acclaim. “A band characterized by their youthful exuberance, yet with a sense of mature musicality that stretches far beyond their