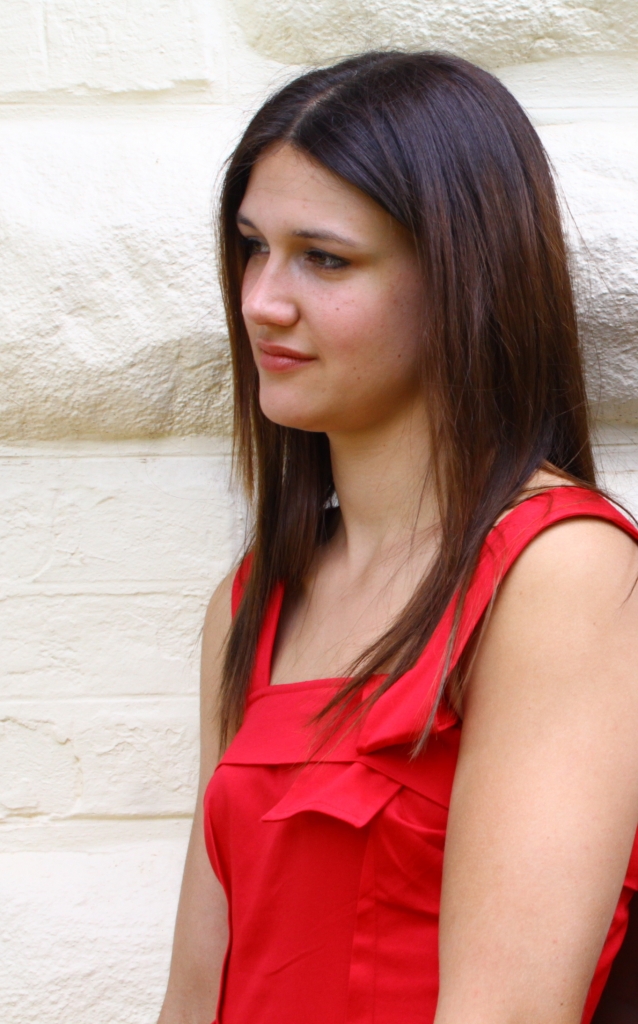 Mel Pier has been writing original music since she was twelve years old. In 2005 she won the ASME Young Composers’ Award, where she was selected to represent South Australia at ASME’s 15th National Conference.

Mel was moved to write her first album, after the tragic passing of her brother in 2011. The album, titled ‘Brother Anthony’ was printed in 2013. Mel chose not to have an album launch, instead just sharing the album between family and friends.

Mel performs regularly around Adelaide. She consistently captivates audiences with her technical prowess on the acoustic guitar and her well-crafted lyrics. She has a loyal YouTube following, gaining traction with with her percussive fingerstyle guitar and loop station performances, using electronic drums, bass, keyboard and guitar.

Mel has also completed a Bachelor’s Degree in Jazz Performance (’08). She has spent time pursuing state titles in jiu jitsu (2012) and amatuer boxing (2014), but has now hung up her gloves to focus solely on her music.