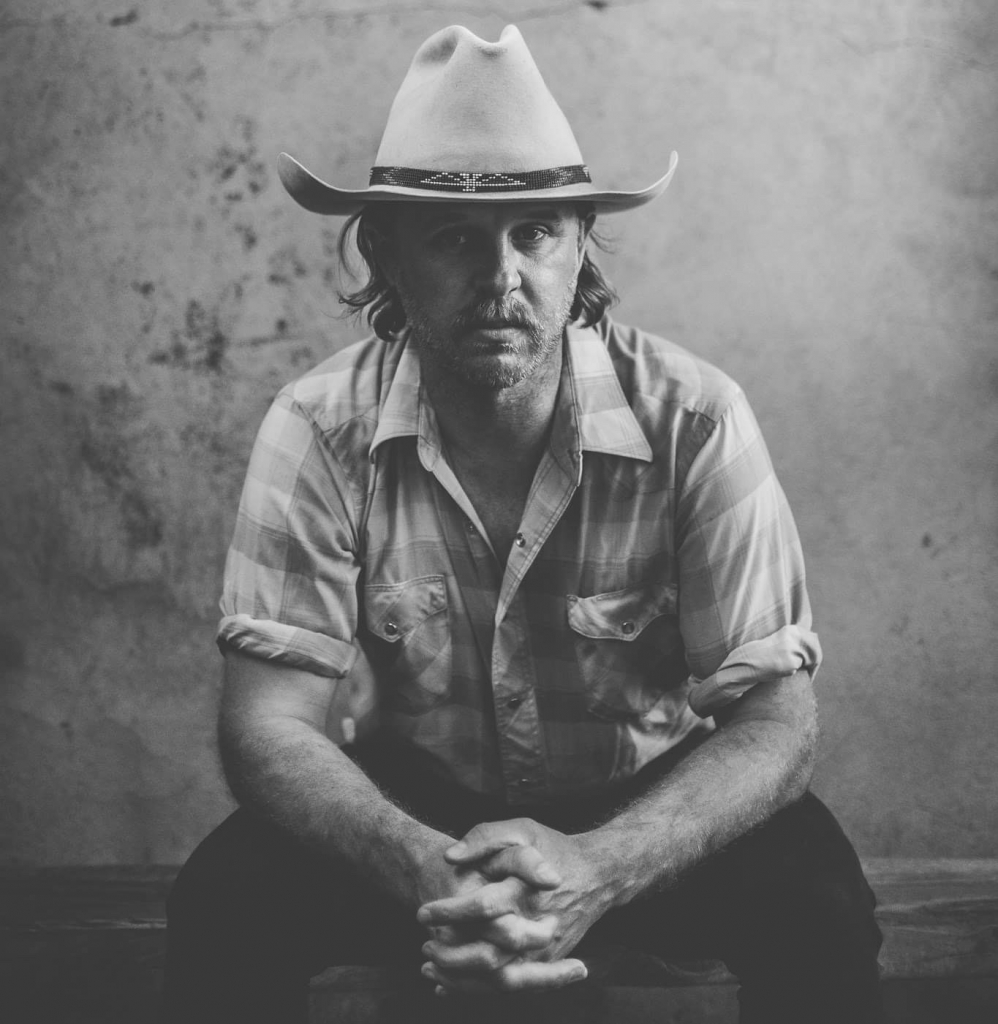 His debut album “Heartland” reached #1 ARIA Australian Country album, and debuted at #1 on iTunes country charts. Each of his three singles (Annabelle, Back to the Country and Take Me Home) have been highly successful releases and along with Heartland have received nearly 110,000 streams on Spotify.

Rhythms Magazine described Heartland as a “strong debut“, its track Annabelle as a”world class song” and that the single Take Me Home “wouldn’t be out of place on a Catherine Britt or Fanny Lumsden record”. Crafted by award-winning producer Matt Fell at Love Hz Studios (Sydney), Heartland showcases Matt’s exceptional songwriting and takes the listener on an album-length journey of love, loss and redemption. Featuring some of Australia’s best musicians, Heartland combines classic Australian influences with outlaw and classic country to draw comparison to Paul Kelly, Steve Earle and Jason Isbell in the songs, vocals and band arrangements.  But Matt’s musical journey has been different from most.

Working for years across regional and outback South Australia, Ward has an intimate knowledge of the land and its people. Time on the road, his connection to the country, emotions experienced along the way – it is the lifeblood of country music, and Matt has it in spades.​

“Matt Ward is that guy… Wordsmith, tunesmith, and craftsman. A songwriter’s songwriter whose material speaks deeply and simultaneously of his journey and of ours.” (Matt Fell, 4 x Golden-guitar winning producer)

His journey as adult, combined with his strong urban roots, provide compelling authenticity as an artist. Most recently Ward has travelled through music, living and touring out of Texas in the United States. This experience has only served to expand Matt’s influences, broadening both his personality and capacity as a musician.

“Now That You Have My Heart… is testament to Ward’s ability popular country and alt country elements to produce convincingly heartfelt songs on this strong debut”. (Rhythms Magazine)

With strong story telling, diverse arrangements and littered with catchy hooks, Heartland demonstrates Matt’s versatility as an artist and his development as a genuine and unique crossover artist between Australian, Americana and Outlaw Country.

“Matt‘s songs evoke the vastness and expanse of Australia while speaking with true heart… his music is a perfect blend of Australian country outlaw” (Bonnie Montgomery, 2019 Arkansas Americana Artist of the Year)