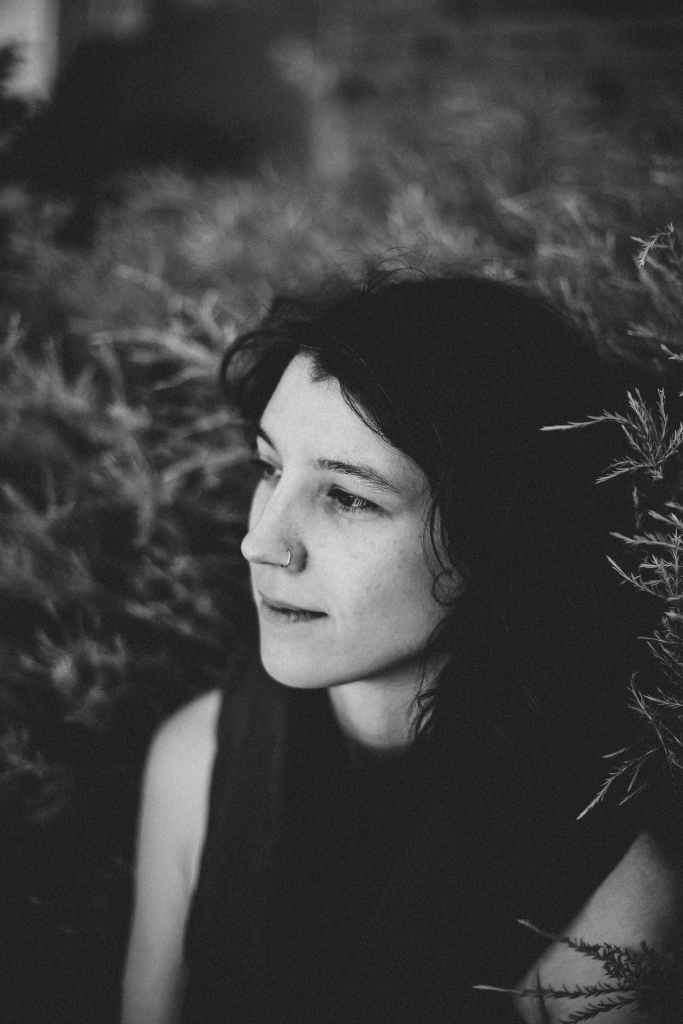 Captivating vocals, catchy, offbeat guitar picking and a swig of poetry, you can see why Mary Webb has been described as “a shining light” in the Adelaide Folk scene. With familial ties to both Adelaide and Melbourne, Mary has spent much of the past few years travelling between the two, establishing a reputation as an innovative performer and songwriter.  A strong background in classical and choral music has her in good stead, though her music now also suggests Jazz and Folk have been powerful influences. Mary’s songs are thoughtful yet frank, exploring human fragility, self-discovery and connection.

As well as a five-track demo recorded with Australian artist Pete Murray in 2009, Mary also has a solo album ‘Forest Floor’ and an EP ‘Sketches’ under her belt and several collaborative releases, including ‘Preloved Folk’, ‘Finding Harold Bloom’, and ‘Counterpoint’. Her music has been chosen for use in promotions such as Grant Burge’s ‘Savour The Sound’, and charity video campaigns by UNIFEM and The Fred Hollows Foundation. She has worked behind the scenes making music for TV ads and mini documentaries including the Jacob’s Creek ‘Open Up’ series with André Agassi, as sound designer for circus shows, and more recently as music director in a community theatre company for adults with intellectual disabilities. The multi-arts performance group she founded, ‘We As Art, We As Artists’ has received considerable acclaim in the Adelaide and Perth Fringe Festivals since its inception in 2011. Mary regularly sings harmonies for Adelaide’s Naomi Keyte, who recently won the award for ‘best live voice’ in the Adelaide category of the Australian Music Awards.