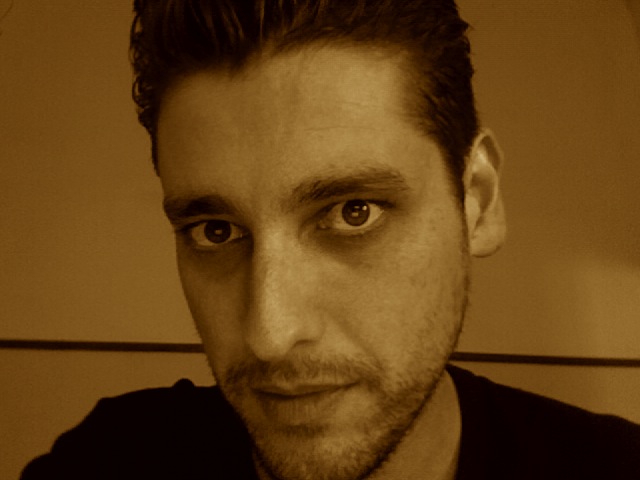 M-Thirteen emerged in 2010 as the new electronic music project of Michael Diakomichalis.
With an intriguing ensemble of analogue synthesisers, digital machines and effects units, his live performances go straight for the purist approach.
His live sound is sparse yet atmospheric, mechanical yet organic. His compositions present a certain calculated formalism featuring instinctive, thoughtful drum programming and tough driving bass, interspersed with layers of sentimental analogue melodies and bit-crushed, lo-fi samples.
Previously he has been a member of music groups Question Question and Supaphatass.
Currently he is also a member of The Art of Flying Kites, a group who delve into the realm of expanded cinema with improvised live performances.
M-Thirteen plays live, DJs, records music and remixes other music artists. He can occasionally be caught playing live out and about in Adelaide. He keeps a low profile but presents a massive sound.
M-Thirteen; party music for dystopian cities.