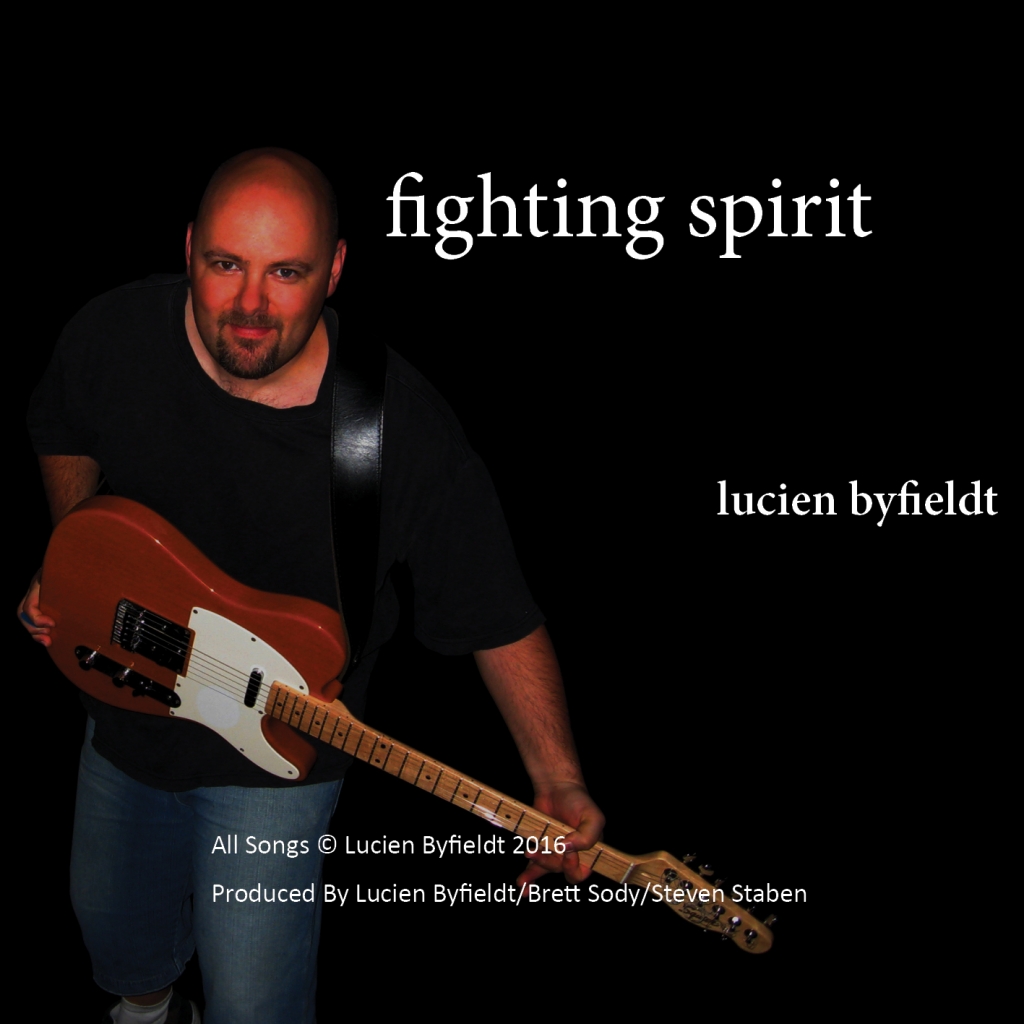 FIGHTING SPIRIT, the 3rd and latest album, released in 2016 is a full band album, edgier, heavier and aggressively positive in theme. The album features the tremendous Drumming ability of Kelvin Sugars, who also featured on the original LOOSH release way back when. Whilst heavier and stronger than anything previously released, this album also features Marcello Rosmini and Hussein Aziz on keyboards. Expect some diversity, but heavier vocals, shredding guitar solos and riffs you can chew on, enjoy FIGHTING SPIRIT. GET IN NOW via lucienbyfieldt.com