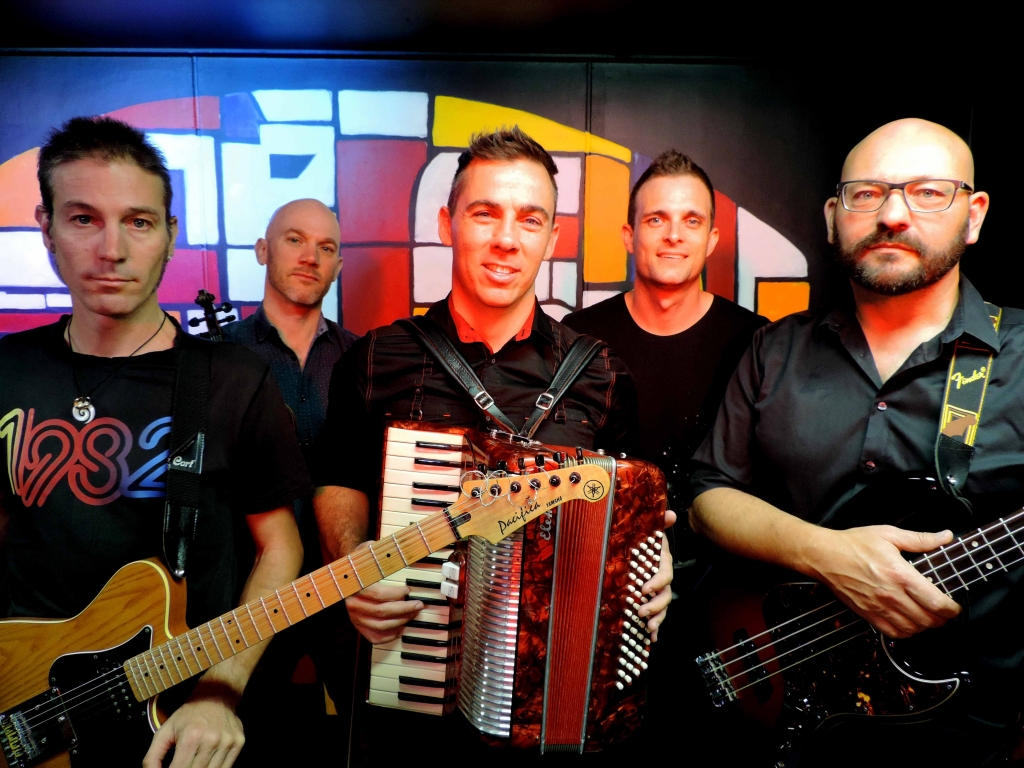 Goldstein is an Adelaide-based folk rock band that has built a reputation as being fun, professional, energetic and entertaining live performers. The five piece plays upbeat original songs about life in Australia and is equally at home in a crowded bar or festival stage.

It now has five albums under its belt and has consistently received national radio play including on Triple J.

Goldstein’s music is honest storytelling about events and reflections on growing up and living in Australia that everyone can relate to and get a kick out of.

The band has been likened to icon groups such as the Pogues and Redgum.